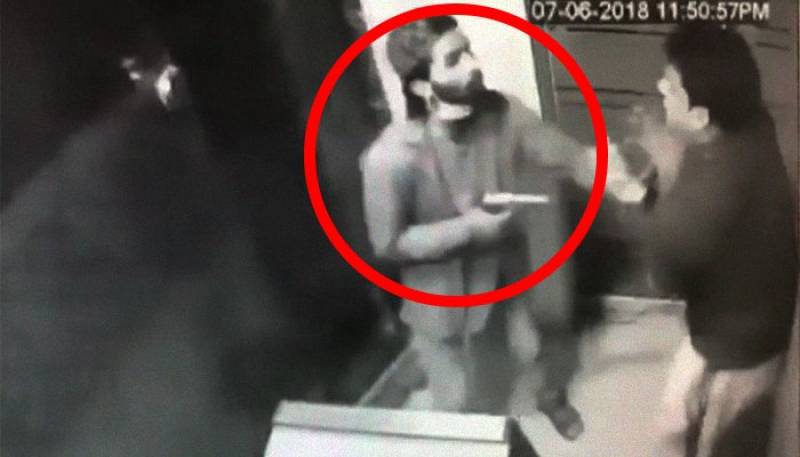 The serial robber was arrested by the newly-formed security wing of Punjab Police, the Dolphen Force, after his face was caught on a CCTV footage during a robbery at an ATM of a local bank,

According to a spokesperson for the Dolphin Force, the suspect has been identified as Shamoon and he was nabbed after his identification through a CCTV video.

During the questioning, the suspect confessed to looting dozens of dozens during the robbery attempts, the Dolphin Forces spokesperson said.