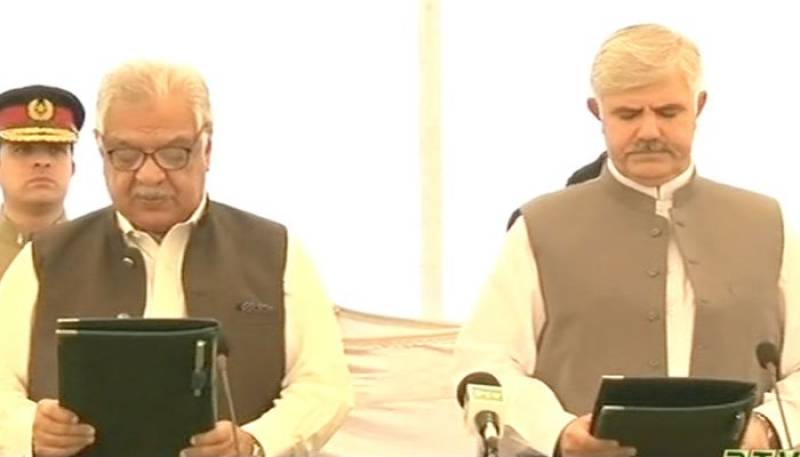 KP Governor Iqbal Zafar Jhagra administered the oath at a ceremony which was held at Governor House Peshawar.

Mehmood, a candidate of Pakistan Tehreek-e-Insaf, bagged 77 votes against his rival, Nisar Gull of Muttahida Majlis-e-Amal (MMA), who secured 33 votes in the elections.

The president of PTI Malakand Division, Mehmood was elected member of the provincial assembly from PK-9 Swat in the 2013 and 2018 general elections. 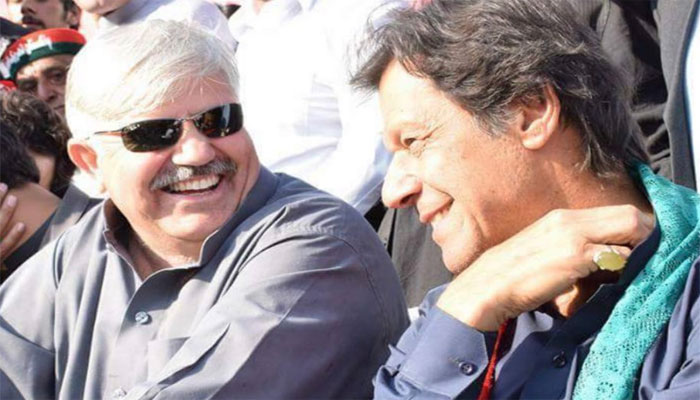 Born in Matta Tehsil of Swat in 1972, Mehmood received his early education from Government Primary School Matta and completed his matriculation from Peshawar Public School. He did his masters in agriculture from the Agriculture University of Peshawar, Geo News reported.

The 46-year-old has previously held the portfolio of sports, culture and irrigation in the province. He was also given the portfolio of KP home minister, but was later removed from the post.