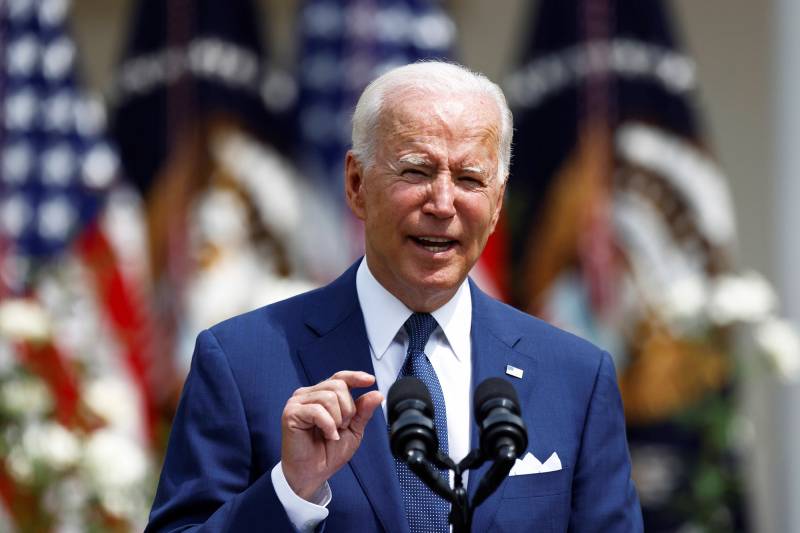 WASHINGTON – US President Joe Biden said American forces shouldn’t die in a war that the Afghan armed forces are not willing to fight themselves.

In his first speech since the Taliban took control of Afghanistan, the incumbent US President defended troops withdrawal from the land lock country despite the insurgent's quick takeover of the country, saying the “US mission was never supposed to be about nation-building but preventing a terrorist attack on the American homeland.”

Speaking at a national television address at the White House on Monday, the Democratic leader said the terrorism threat that brought the US military to the country has spread well beyond Afghanistan to other nations.

“I stand squarely behind my decision,” he mentioned saying “If anything, the developments of the past week reinforce that ending US military involvement in Afghanistan now was the right decision. American troops cannot and should not be fighting in a war and dying in a war that Afghan forces are not willing to fight for themselves.”

The 78-year-old stressed that withdrawing from South Asian country was one of his presidential campaign promises and said he opposed the Pentagon’s recommendation for a surge in US troops to the country in 2009 when he served as deputy President.

He said at the time “he would not pass on the responsibility to bring U.S. troops home to a fifth president”.

The startling comments of the defiant leader come after chaotic scenes at Kabul airport, where thousands of Afghan nationals flocked in a desperate attempt to escape the Taliban rule. Meanwhile, several leaders have slammed the US administration over the chaos in Afghanistan.

Earlier in April this year, Biden announced that all forces would return home from Afghanistan by the end of August. He announced withdrawal after US forces have been in Afghanistan for nearly 2 decades, spanning the administrations of four US presidents.

On Sunday, Taliban fighters took over the Afghan presidential palace, as well as districts across the city, just hours after President Ashraf Ghani fled. Harrowing clips surfaced showing groups of people running alongside a US military jet as it prepared to depart from the airport in the capital.

KABUL — At least five people were killed by gunfire on Monday (today) at the passenger terminal of Kabul’s ...