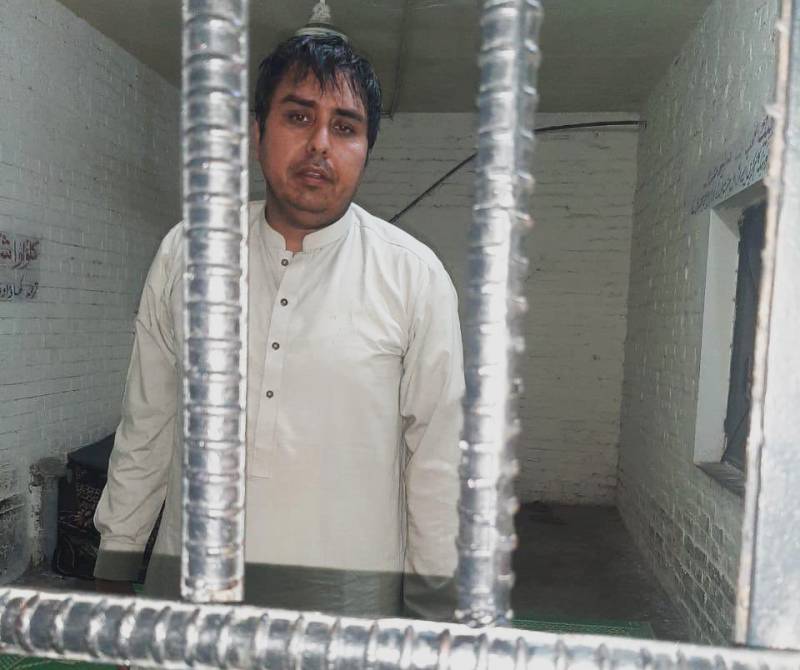 Additional Sessions Judge Zeba Chaudhry announced the reserved verdict after which Imran Khan’s close aide was handed over to federal cops for 48 hours of physical remand.

The court extended the remand, by stating that the investigation in the case is not completed yet, and Gill should be handed over to the police to conclude the probe.

During the hearing, the counsel of the PTI leader presented their arguments on the government’s review appeal to obtain the physical remand of Shahbaz Gill.

The investigation officer however apprised the court that the investigation team want to probe the matter from different angles, saying it is yet to determine who approved the script that Gill read from.

Members of the former ruling PTI termed Gill’s statements inappropriate, saying things could be wrong but they don't come under treason.

Chief of staff of former PM Imran Khan was detained last Tuesday from the capital a day after making controversial remarks on a private news channel. Gill was booked on various charges including sedition and inciting members of state institutions against the armed forces.