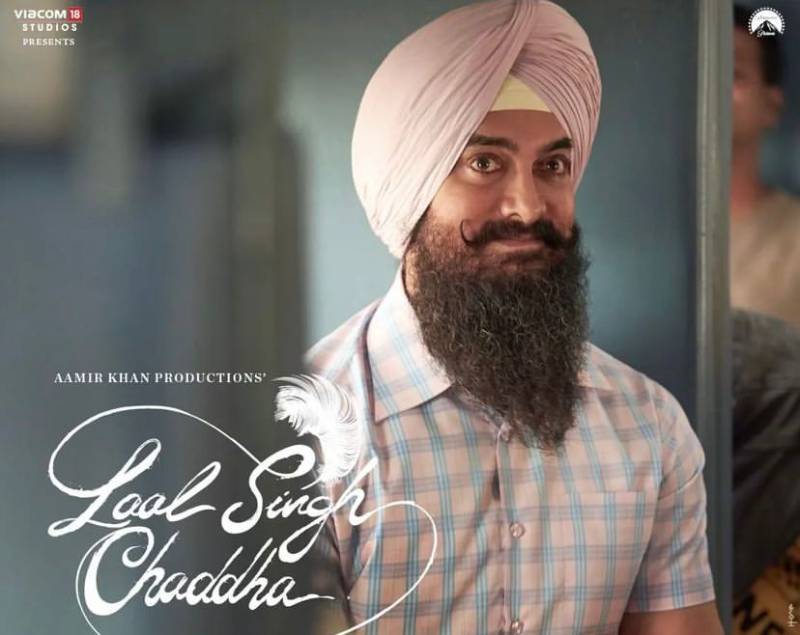 Bollywood's megastar Amir Khan's most anticipated film of the year, Laal Singh Chaddha, continues its disappointing performance at the box office and it has been sinking further in collections.

With seventy percent of its shows being postponed owing to low attendance at the box office, the movie is anticipated to shortly stop playing in theatres.

After five days of its theatrical release, the film has managed to collect INR 48 crore and is expected to close its collection at INR 55 crore, according to a report by Bollywood Hungama.

However, the experts claim Laal Singh Chaddha to be Aamir's biggest flop since his 2000 film Mela. While the film had already faced delayed releases and a social media boycott, no one could have anticipated such a drastic drop in collections.

Starring Aamir Khan and Kareena Kapoor Khan in lead roles, the film is a Hindi adaptation of Tom Hanks’ 1994 classic Forrest Gump. It is directed by Advait Chandan and co-produced by Aamir Khan Productions. The film also stars Mona Singh and Naga Chaitanya in pivotal roles.

Bollywood superstar Aamir Khan’s Laal Singh Chaddha has been facing a plethora of troubles ever since the trailer ...