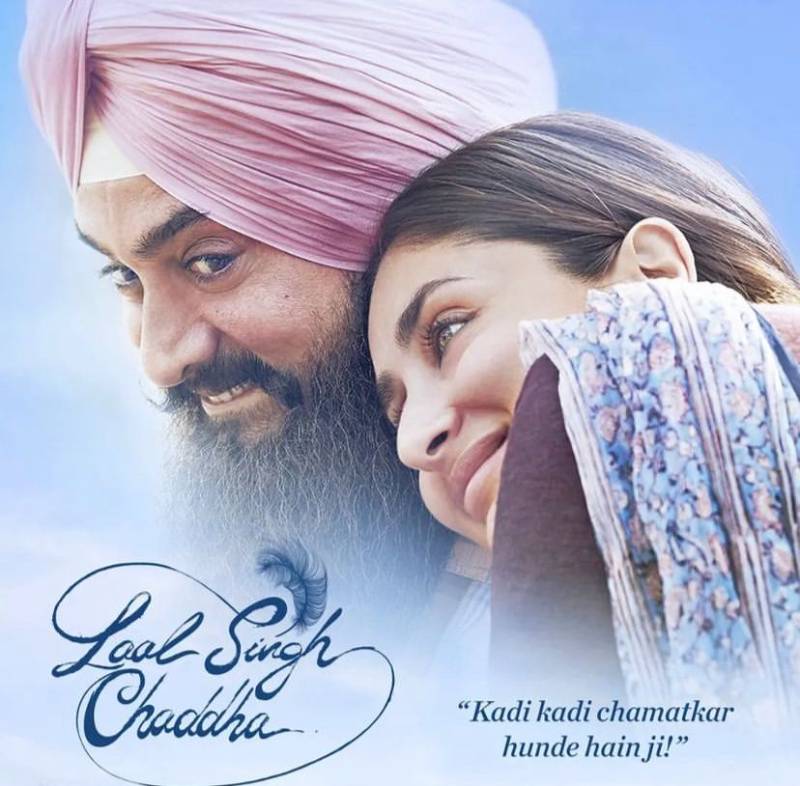 Bollywood superstar Aamir Khan’s Laal Singh Chaddha has been facing a plethora of troubles ever since the trailer was released.

Even though the film is running in theatres, another problem has presented itself now as the Dangal actor and the makers of Laal Singh Chaddha have been booked for disrespecting the Indian army.

An FIR has been filed in Delhi against Khan for allegedly disrespecting Hindu sentiments and the Indian army. According to the Hindustan Times, a Delhi-based lawyer submitted the complaint on Friday, alleging that the portrayal of the army in Laal Singh Chaddha has disrespected the armed forces. The complaint mentioned Khan, Paramount Pictures, and director Advait Chandan in his complaint.

The complaint read, “In the movie, the makers have depicted that a mentally challenged person [sic] was allowed to join Army to fight in the Kargil War. It is a well-known fact that the best army personnel were sent to fight the Kargil war and rigorously trained army personnel fought the war but the movie makers intentionally depicted the said situation to demoralize and defame the Indian army.”

The lawyer also said that the film hurt “religious sentiments”. It also stated that the scene not only provokes sentiments but also causes “enraged emotions among the Hindu religion followers.”

Starring Aamir Khan and Kareena Kapoor Khan in lead roles, the film is a Hindi adaptation of Tom Hanks’ 1994 classic Forrest Gump. It is directed by Advait Chandan and co-produced by Aamir Khan Productions. The film also stars Mona Singh and Naga Chaitanya in pivotal roles.

As Bollywood superstar Aamir Khan’s upcoming film Laal Singh Chaddha gears for its release, the main lead is out ...