Stars who are also DJs

Famous figures who are in the spotlight are definitely multitalented. From singing, acting to climbing mountains, celebrities have multiple talents which might often contradict their onscreen persona. Here is a list of stars who juggle their career and can spin tracks effortlessly. 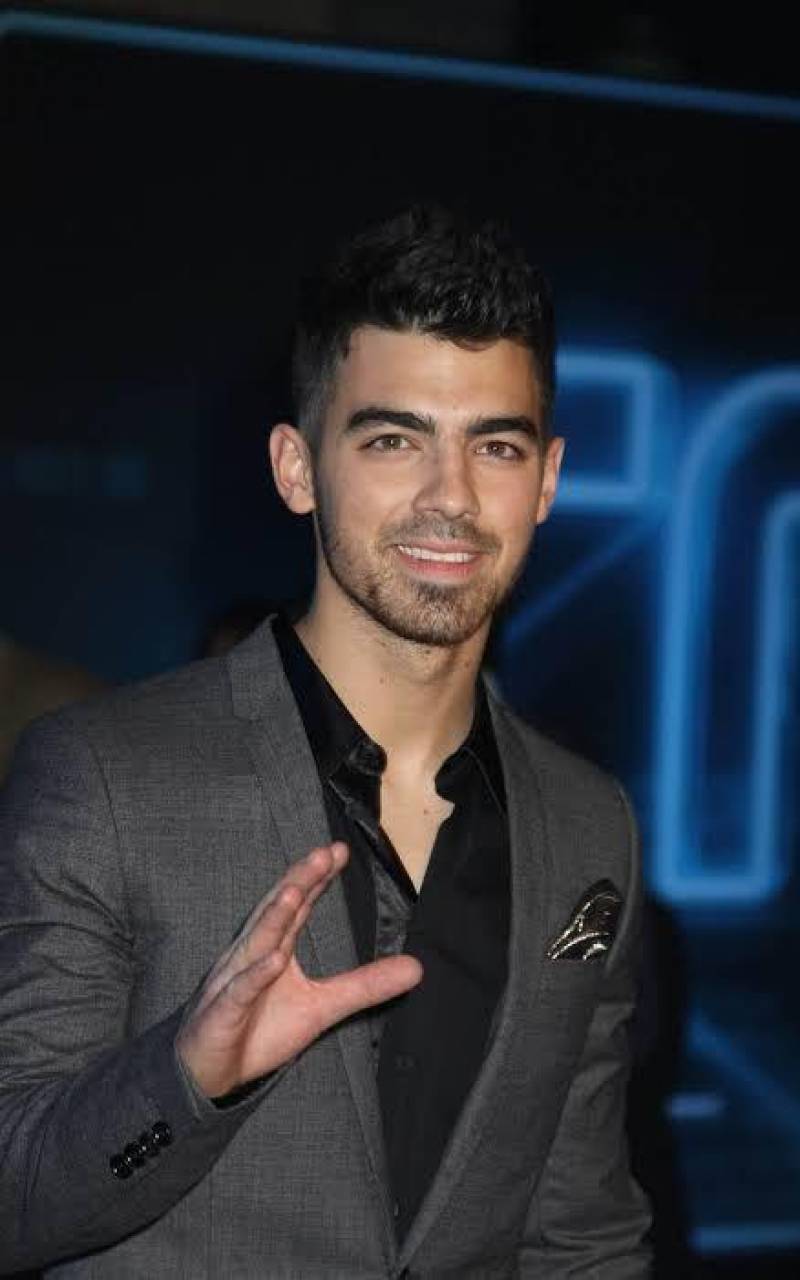 The middle Jonas brother, Joe Jonas is ever-striving with an unyielding dedication to his career until the goals are achieved. Apart from the singing ventures that have propelled him to fame, the 31-year-old has some DJ gigs under his belt too. His rumoured name was DJ Danger, but it was a buff that was thought up as a joke that fans mistook as his DJ identity. 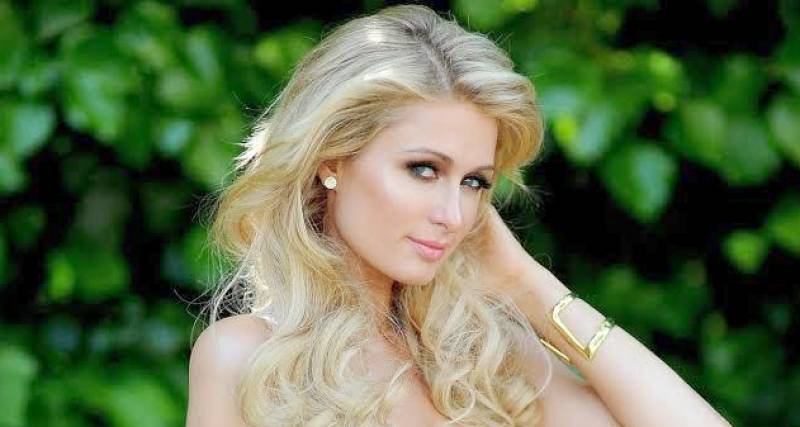 Paris Hilton is a fashionista with a dynamic persona but in a shocking turn of events, it seems that the multitalented media personality is a budding DJ too. Despite her massive fan following, Hilton's work has not impressed the fans as in 2015 more than 7,000 people signed a petition to stop her from going on stage at the Milwaukee Summerfest. 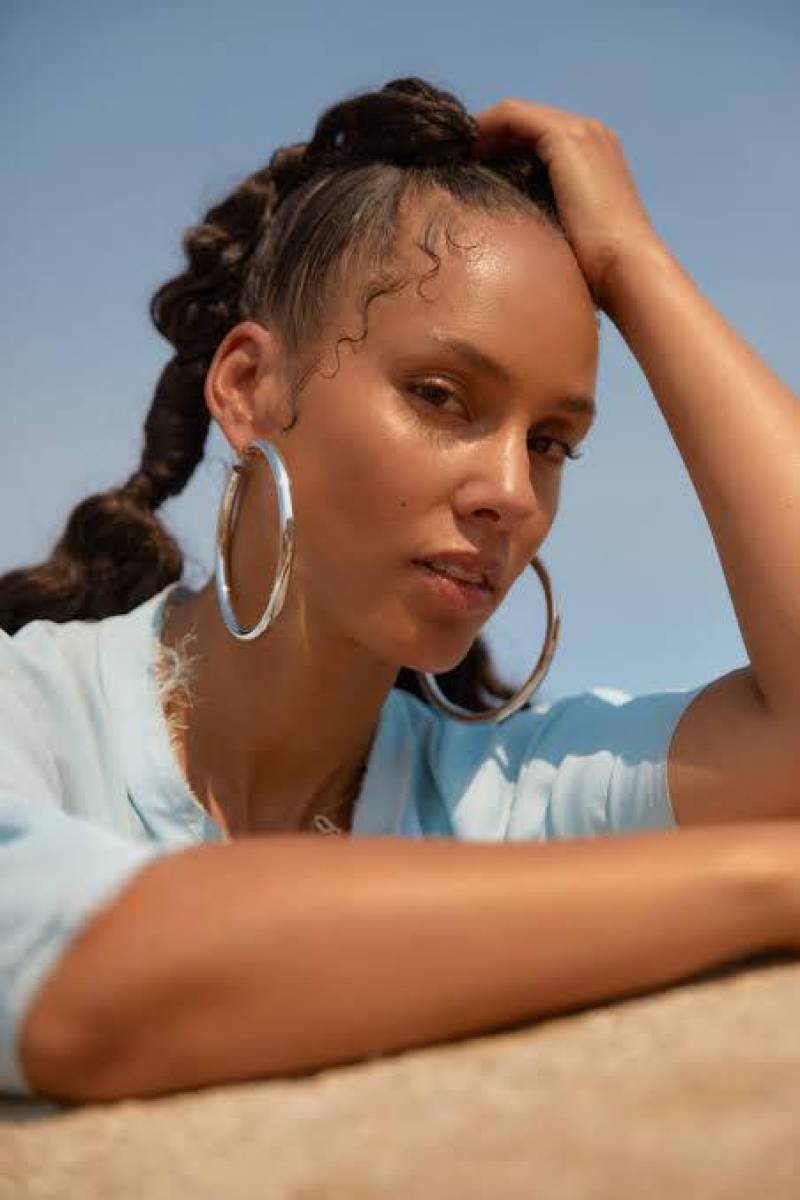 Alicia Keys has been on the top of the game as she has been labelled as the most celebrated singer-songwriters of the 21st century. The 40-year-old is no stranger to decks as she goes by the name DJ AK-47. Moreover, she is also married to DJ and producer, Swizz Beatz so it seems like the Beatz family adore music. 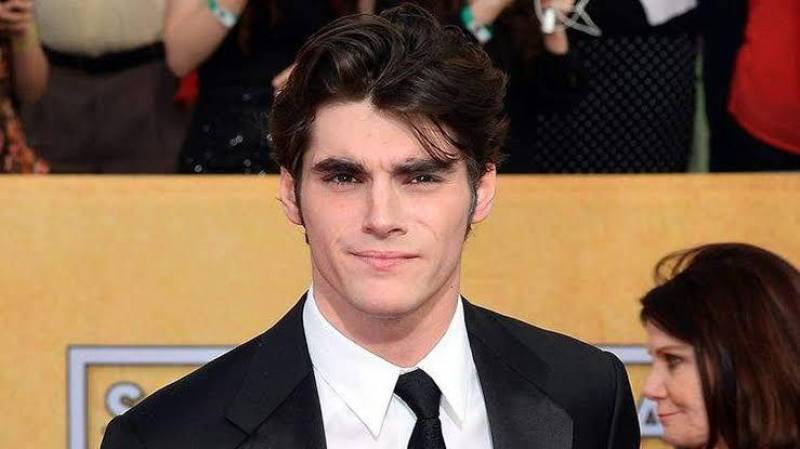 Breaking Bad famed RJ Mitte proved his acting chops with his substantial portrayal in the acclaimed series. Alongside his flawless acting skills, he is also a gifted DJ as he showcased his stuff on the 'Breaking Beats' DJ tour and played a combination of EDM, funk, and rock tracks, leaving the listeners enthralled. 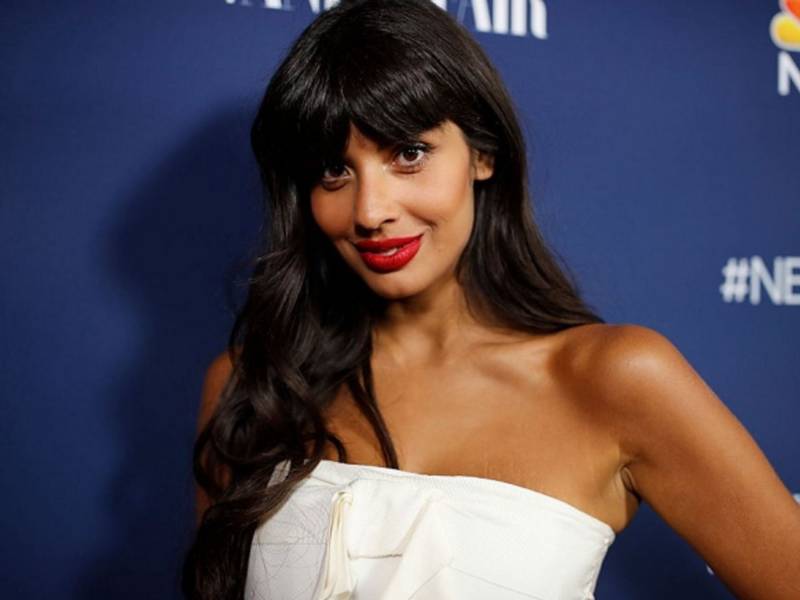 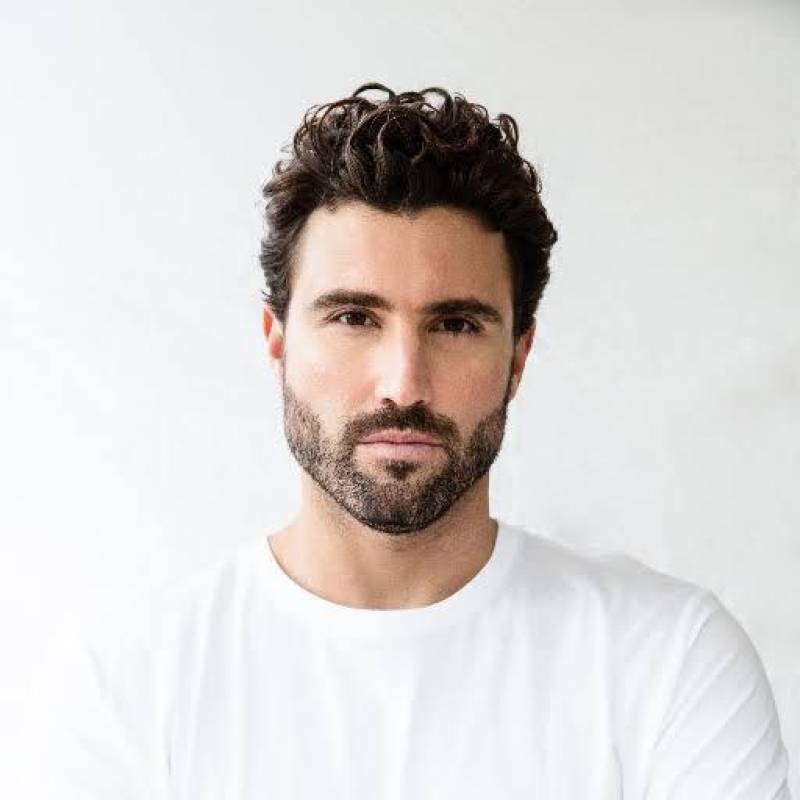 Even though the Hills: New Beginning star Brody Jenner is a prominent face in the modelling world, he is often spotted at the DJ booth as well. Venturing in deck life back in 2014, the 37-year-old had a residency with William Lifestyle at TAO nightclub at The Venetian in Las Vegas. 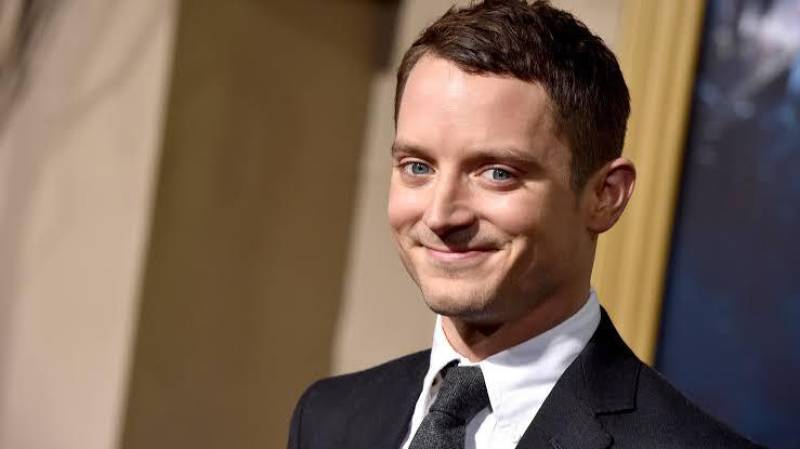 Elijah Wood ruled hearts with his award-winning portrayal of Frodo Baggins of the Lord of the Rings film trilogy. Apart from a well established acting career, Wood also has a talented hand at being DJ. Back in 2015, he toured with Zach Cowie playing vinyl and combining music from all over the world.

In today's world of iPhones and Instagram, traditional autograph have been substituted with snapping selfies and then ...