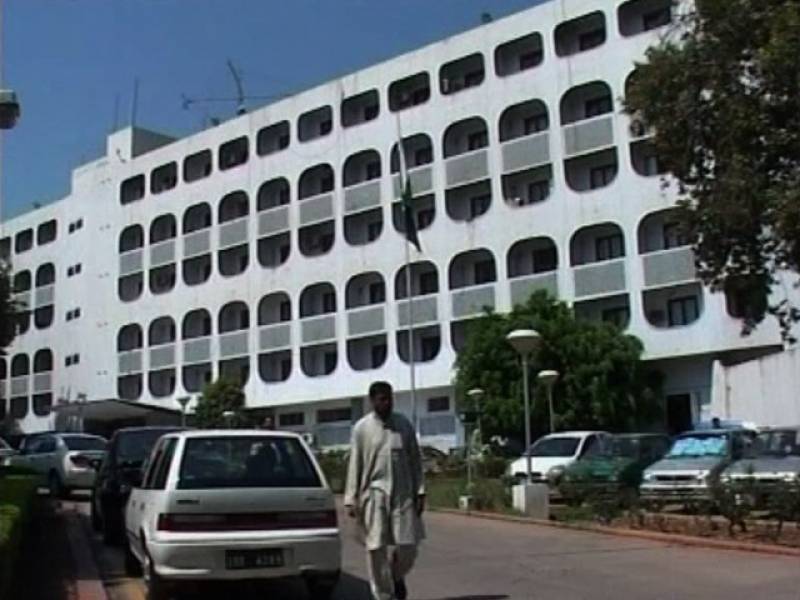 ISLAMABAD (Staff Report) - Pakistan on Thursday confirmed joining the Saudi Arabia's 34-nation coalition against terrorism, however it said the extent of participation in counter-terrorism

activities was yet to be decided.

"Yes, we are part of it [coalition]. We have decided, and we welcome it," the Foreign Office Spokesman said in response to a question whether Pakistan was part of the alliance announced by Saudi Arabia against terrorism.

Spokesman Qazi Khalilullah in a weekly media briefing here at the Foreign Office said, "We are participating in this alliance against terrorism. The only thing that needs to be decided is the extent of our participation in various activities of the alliance."

He said Pakistan and Saudi Arabia are close friends and they cooperate with each other in diverse fields.

The spokesman said sacrifices of the martyred students of APS Peshawar would not be allowed to go in waste as the nation is more united today.