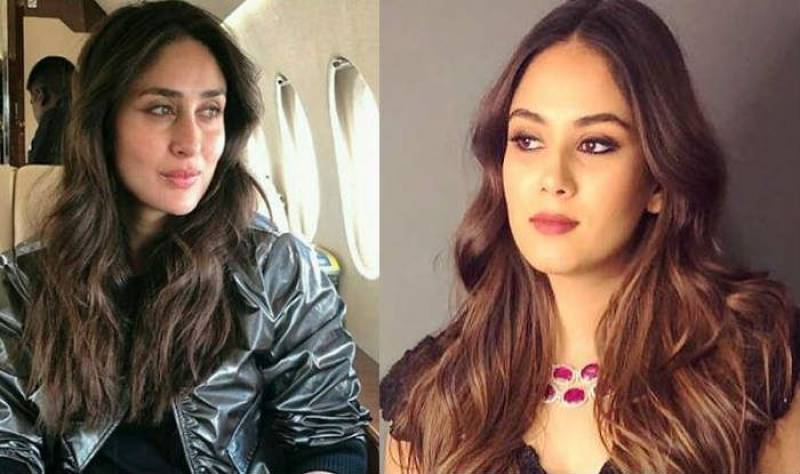 MUMBAI - The Isha Ambani and Anand Piramal wedding was a big starry event that was attended by many prominent personalities of India and the western world also including Hilary Clinton and John Kerry.

From B-town many celebrities graced the grand wedding including Amitabh Bachchan, Shah Rukh Khan, Ranveer Singh, Alia Bhatt, Saif Ali Khan, and many others. Apart from the festivities, there was something that became the talk of the town.

According to Filmfare, Bollywood star Shahid Kapoor's ex (Kareena Kapoor Khan) and Mira Rajput Kapoor seemed to have let go of their past differences. The two ladies met and hugged each other at the event.

The report also mentioned that both Mira and Kareena talked about their babies and indulged in small talk before moving to meet other people present at the soiree.

A guest at the ceremony shared, “It was so heartening to see Kareena spontaneously hug Mira. We could see it was a moment of genuine warmth. They spoke warmly for a while before moving away to mingle with other guests.”

It is an interesting update as both Kareena and Shahid have not been on talking terms since their breakup. Despite working in a film together, the two maintained distance in their personal lives.

Kareena and Shahid were present at the trailer launch of their film, Udta Punjab, in the year 2016. However, neither did they look at each other nor did they pose together for the camera.

Shahid and Saif don’t share anything bitter. The two actors worked together in Vishal Bharadwaj’s Rangoon and talked about each others’ performance in a professional manner.

On the work front, Shahid Kapoor is busy with the work of his upcoming film, Kabir Singh. While Kareena is going to start shooting for Good News along Akshay Kumar.