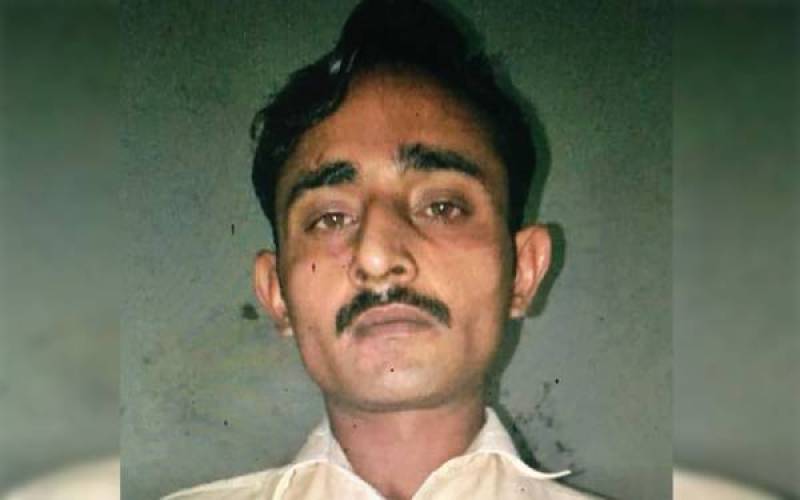 LAHORE - An anti-terrorism court on Tuesday convicted an accused on charges of raping and murdering minor children and sentenced him to death on three counts.

The verdict was announced in Kot Lakhpat Jail, Lahore where the suspect has been detained due to security concerns. Sohail Shahzad, the main suspect, has also been sentenced to life imprisonment besides a fine of Rs 3.2 million.

On September 16, police in Chunia,  lies about 70 km south of Lahore, found two dead bodies of minor boys and the number later surged to four. Three of the children were residents of Chunian’s Ghosia Colony and one of Rana Town.

Police carried out investigation in line with scientific techniques and traced the suspect in October. His DNA was matched in all the four killings.

The convict is a bread maker by profession and worked at a canteen located near the Lahore High Court (LHC).

Parents of the victims have called for the public hanging of the rapist.