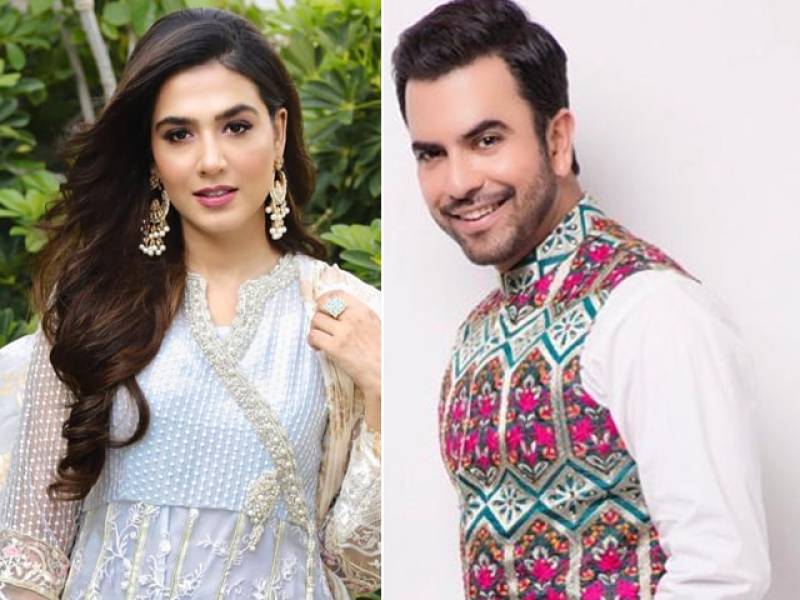 Kahay Dil Jidhar is finally out in cinemas and the leading actors Mansha Pasha and Junaid Khan have been quite busy promoting their film.

Shaking a leg with the Laal Kabootar actor, Khan and Pasha were spotted in a fun-filled video posted by the entertainment portal Galaxy Lollywood where the duo dances their heart out.

Directed by Kamran Bari, the film narrates a story of four friends and how they drift apart and become parts of a corrupt system. While the Sun Yara actor essays the role of a cop, Mansha plays TV anchor, Roma her research assistant and Kamran plays a musician.

On the work front, Junaid Khan will be making his film debut with Mansha Pasha on the big screen with the feature film Kahay Dil Jidhar.

Mansha Pasha and Junaid Khan, who are undoubtedly among the most adored stars of Pakistani showbiz industry, are ...