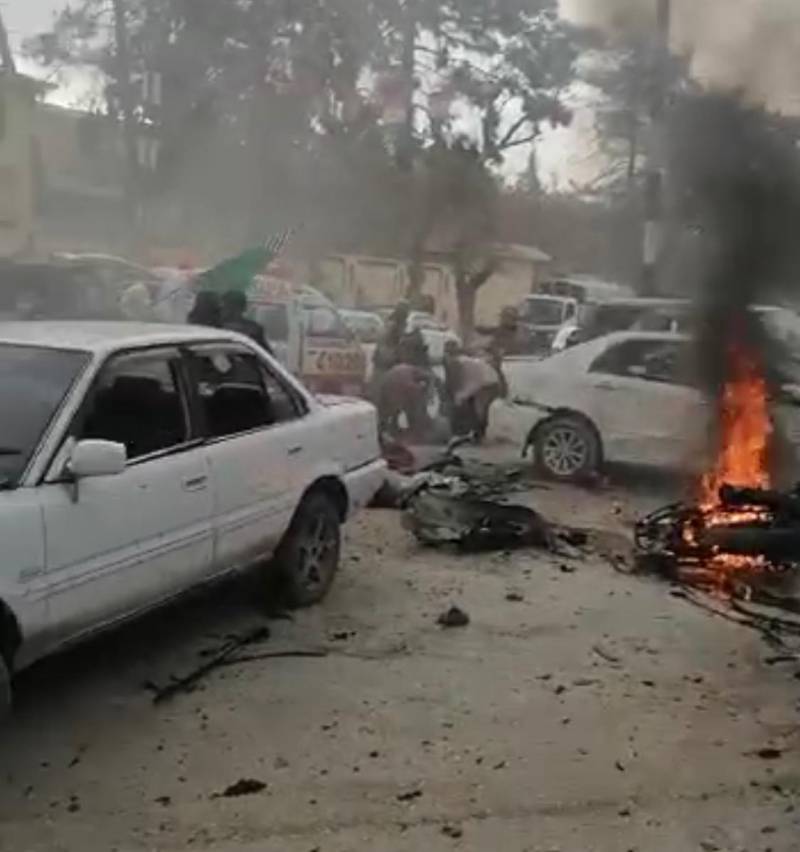 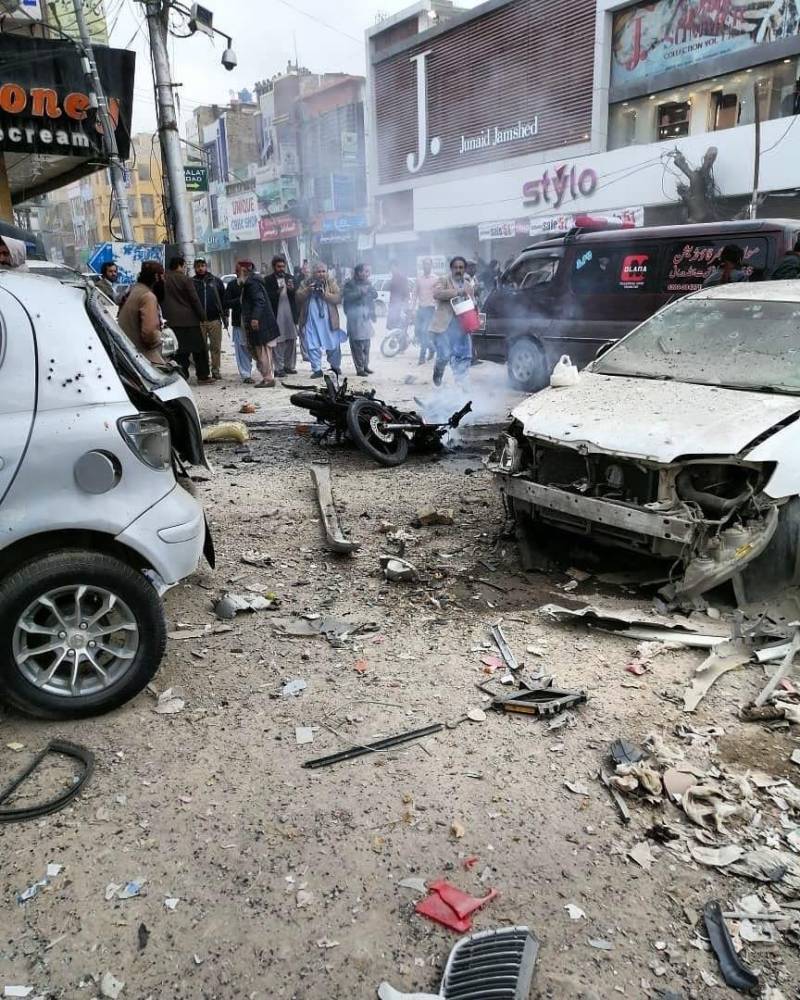 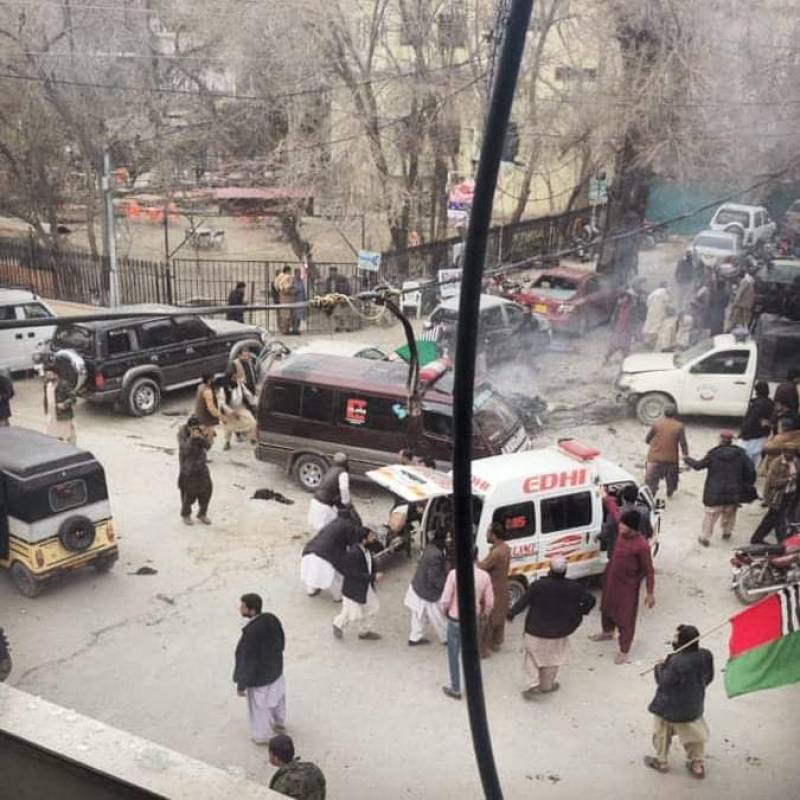 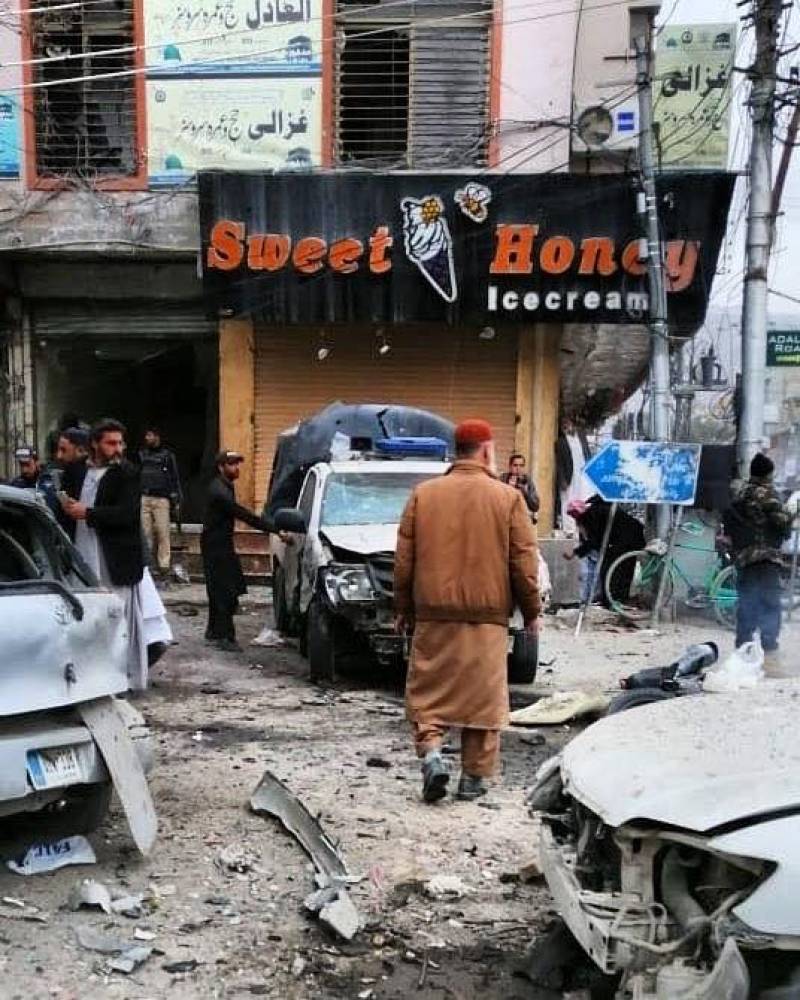 QUETTA -  At least seven people were killed and fifteen injured after a blast took place at the city's Shara-e-Iqbal Road on Monday.

Four dead, several injured, in bomb #blast in #Quetta. Police may have been the prime target.#Balochistan pic.twitter.com/ntJglUZLtH

Two policemen among 8 killed in #Quetta blast as per @AsimKhanjourno. #Balochistan #Pakistan pic.twitter.com/zRumvLizCG

Local police confirmed that the blast damaged nearby building and vehicles. Police and security forces cordoned off the area and are conducting an investigation into the incident.

The blast took place as a demonstration was ongoing near the press club. Security personnel have cordoned off the area and are conducting a search operation. Officials added that the nature of the blast has not yet been ascertained.