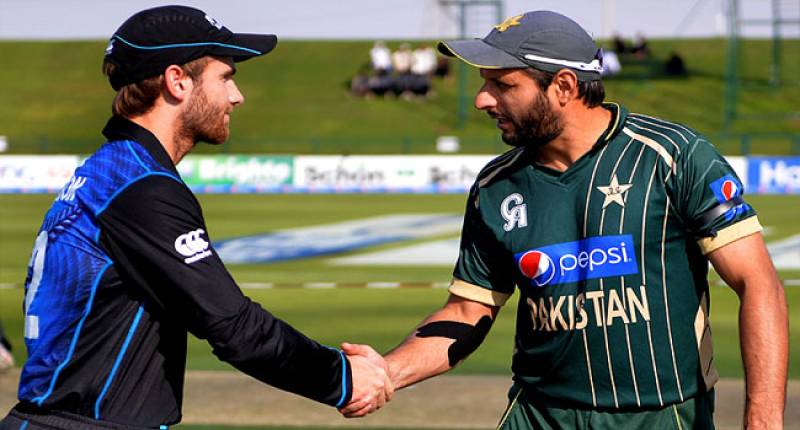 Earlier after winning the toss Pakistani skipper Shahid Afridi said that his team has high spirit and would try best win the second game to win the three-match series. Pakistan kept the same playing eleven.

Speaking on the occasion Kane Williamson said that he would have batted as well. We had rested Trent Boult and Matt Henry and Ross Taylor was in for the second T20, he said.

The two teams are scheduled to play final T20 match on January 22 (Friday) at Wellington.

The T20 series will be followed by a three-match ODI series between Pakistan and New Zealand.