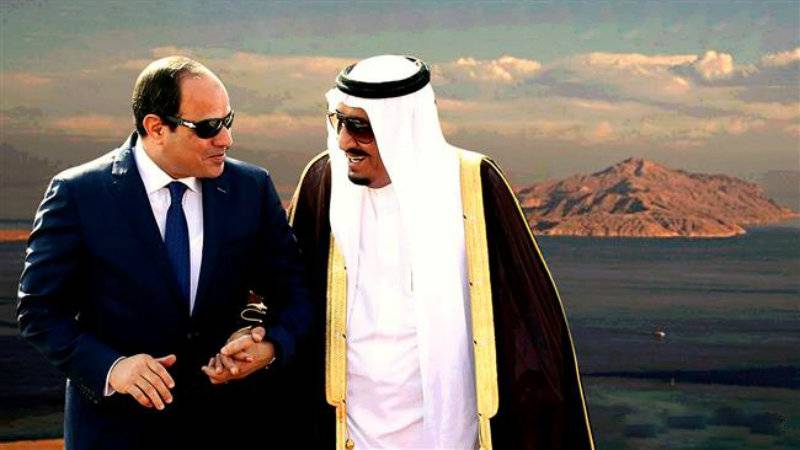 In a final verdict, the court ruled against government agreement to hand over Tiran and Sanafir to Saudi Arabia, according to Aljzeera. 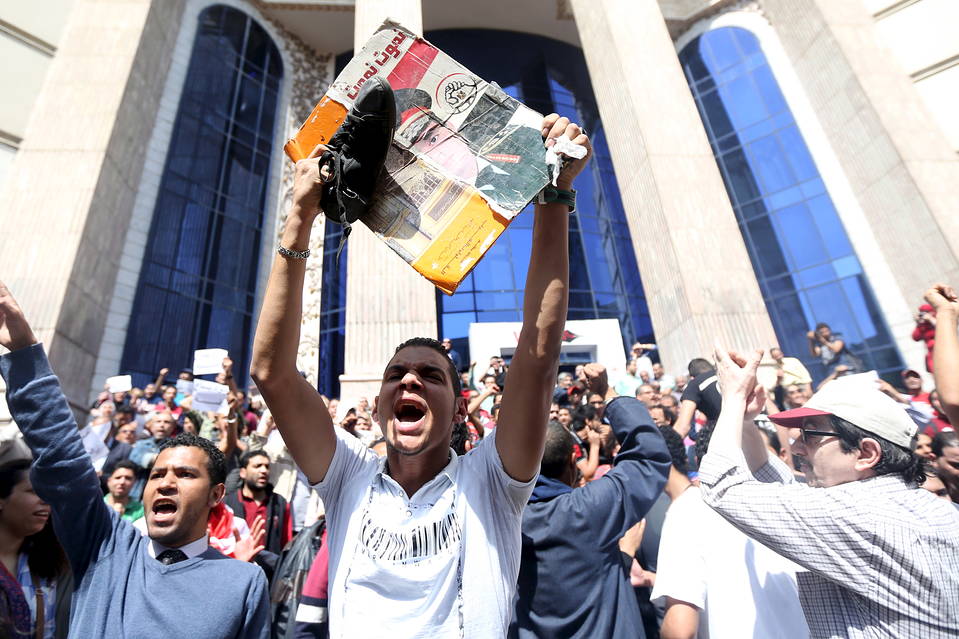 Cheers broke out in the Cairo courtroom as the judge read out the verdict confirming Egyptian sovereignty over two islands, saying that the government had failed to provide evidence that the islands belonged to Saudi Arabia.

The islands at the mouth of the Gulf of Aqaba control the narrow shipping lanes running north to the Red Sea port cities of Eilat and Aqaba, in Israel and Jordan. 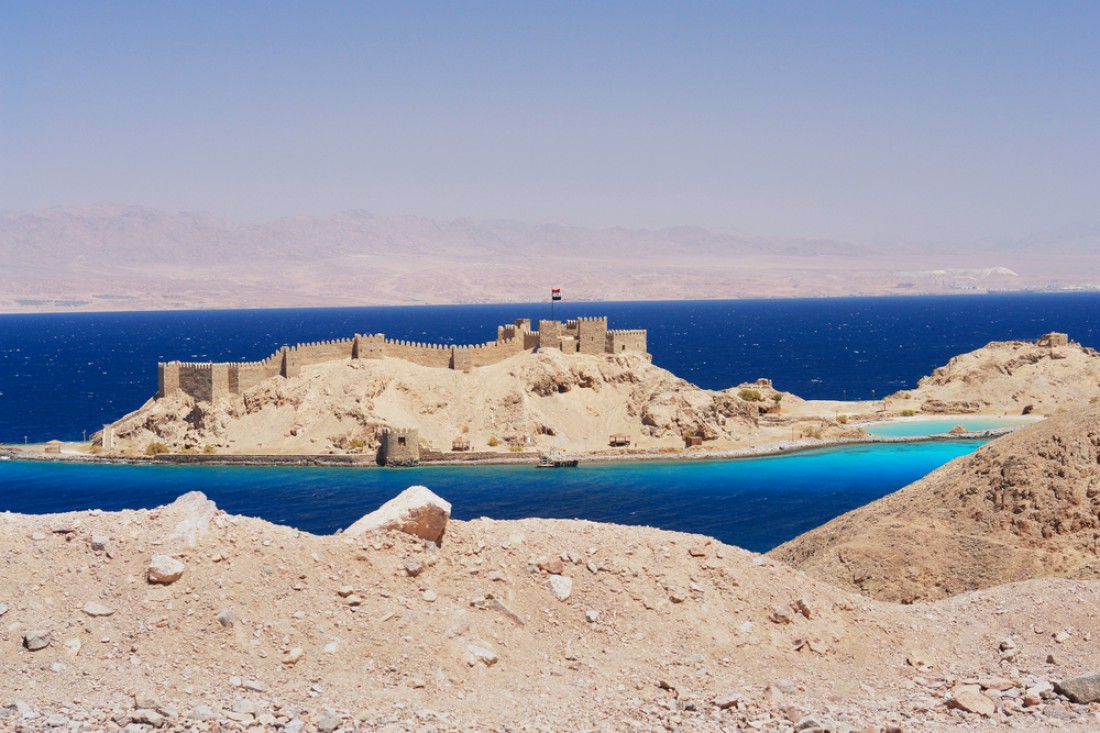 The fate of the two islands has been at the heart of friction between Riyadh and Cairo over a string of regional issues, including Syria and Yemen.