Beijing to cap population at 23 million by 2020 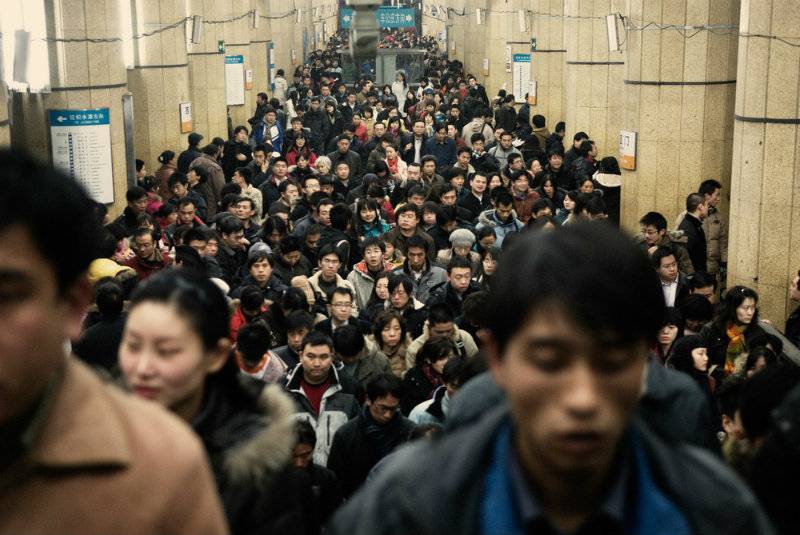 BEIJING - China’s capital city is on course to cap its population at 22 million in 2017, according to Beijing’s acting mayor Cai Qi.

The municipal budget will allocate a guidance fund of 10 billion yuan (1.45 billion U.S. dollars) for the campaign.

The non-essential functions include manufacturing, logistics, and wholesale markets. 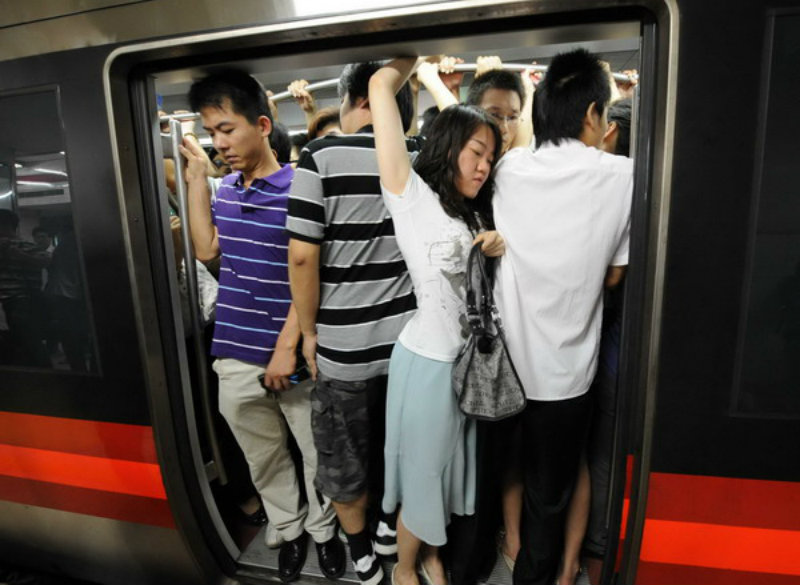 The campaign includes the demolishing of illegal buildings with total floor space of more than 40 million square meters, relocating or improving 158 market and logistics centers, and closing more than 500 general manufacturing and polluting companies, according to Lu Yan, head of Beijing development and reform commission.