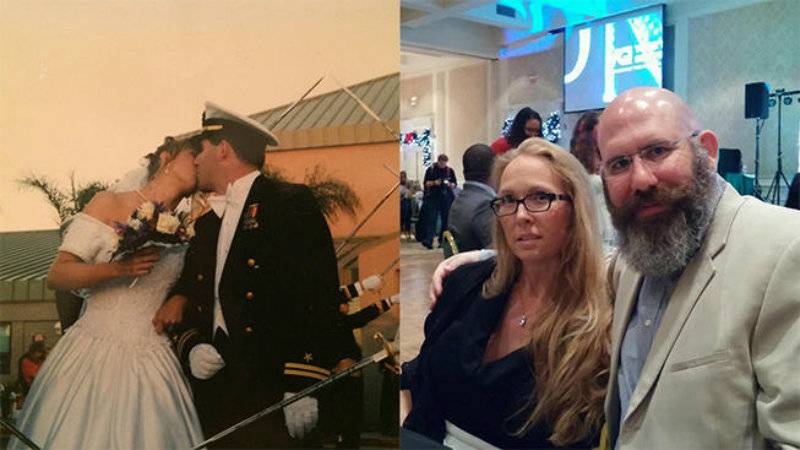 SUFFOLK, Va. - A man in United States is going to give his wife something really big for their 20th wedding anniversary instead of traditional gifts: his kidney.

For six years, Scott Chafian from Virginia had wanted to donate his kidney to his wife, Cindy, who suffers from polycystic kidney disease and has been on dialysis for almost two years.

She wouldn't take it until her condition deteriorated.

The transplant surgery is scheduled for Jan. 24 -- the day before their 20th anniversary.

"I hit kind of rock bottom, and I looked at him and I said OK, I'm ready," Cindy Chafian told the CNN-affiliate WTKR-TV.

"He called me and he told me that everything was a go. He gave me a date and that was the first time I allowed myself any emotion and I actually cried," she said.

"To know that he's kind of giving me that ability is even more of an amazing gift," she told the TV station. He powers me in so many ways ... he is literally going to give me life. So it's an amazing gift."

The family is also accepting wedding gifts in the form of donations at GoFundMe. They need money for the surgery and while they are not working while recovering.

The posting on the website says: "This is a beautiful milestone in marriage. Usually couples get to throw a big party or maybe renew their vows. But they won't be getting to do any of that. In fact they'll both be in separate hospital rooms recovering."

A doctor said Scott Chafian is the "cleanest donor" he has seen in five years, according to the website.