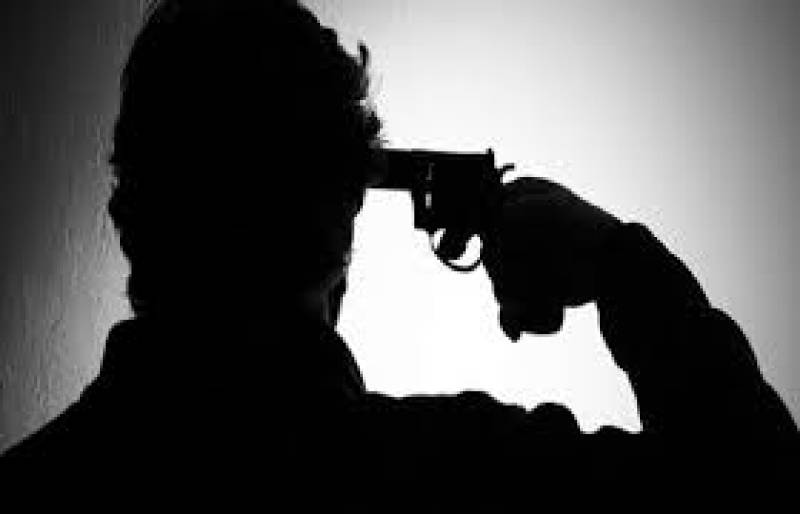 ISLAMABAD - A 15-year-old student shot himself to death in the federal capital on Monday after he fell in love with his teacher.

The 14-year-old boy, who studied at a small private school in a village near Tarnol, was in his classroom when he took the gun and shot himself in the stomach.

“I cannot live without her … I love [her] very much. I wonder why these people don’t let us live,” the boy allegedly wrote in a letter.

The three-page-long, written in poorly-structured Roman Urdu, started with an apology to the school’s principal. 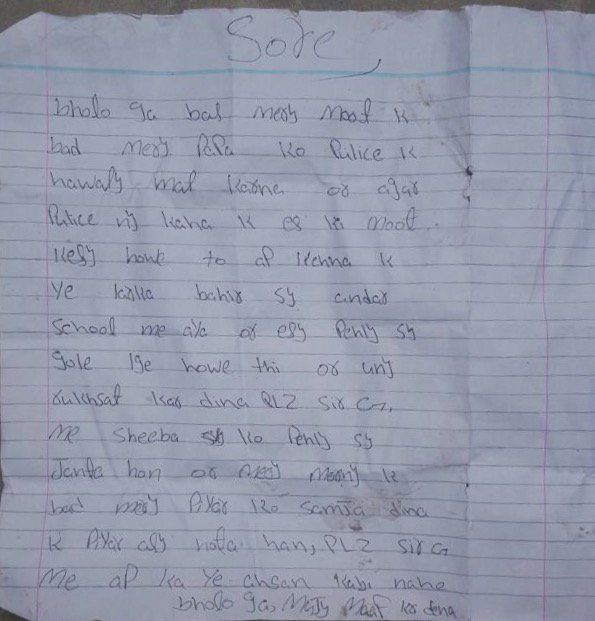 “Sorry sir, I know I shouldn’t have done all this in school, but I cannot help it, I am in love. If possible, forgive me,” the boy wrote.

Further, he allegedly wrote in the letter that he did not want to die.

“Rescue me if possible because I do not want to die. I want to live with [her] forever… After I die, tell her that my love is real,” the letter read.

According to the post-mortem report, the student had died due of a bullet wound to stomach.

The final post-mortem report can take up to two days for release.