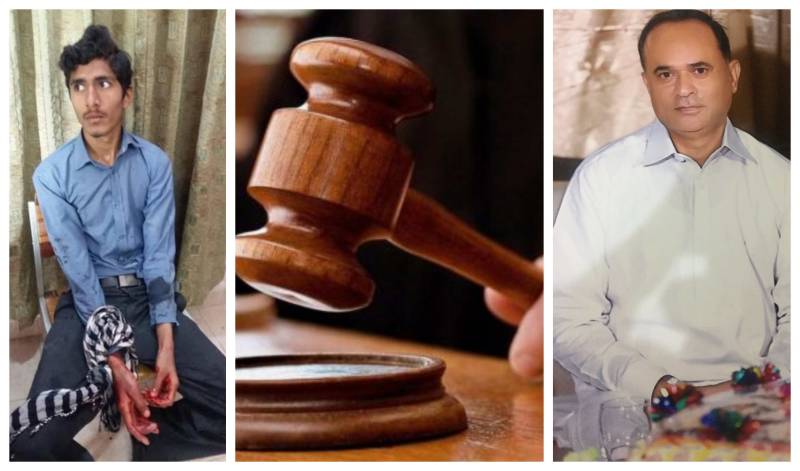 MULTAN – An anti-terrorism court (ATC) in Bahawalpur on Saturday sentenced a student, Khateeb Hussain, to death in the murder case of Professor Khalid Hameed.

The court also sentenced Khateeb’s accomplice Zafar Hussain to seven years in prison because he provoked Khateeb against Professor Khalid.

The incident occurred in March 2019 when the student, Khateeb Hussain, 21,  a third-year student at Bahawalpur's Government Sadiq Egerton College, had stabbed Associate Professor Khalid to death over what he described as anti-Islam remarks.

The argument initially started over reservations about a farewell event scheduled to be held in the college which led to the gruesome murder.

BAHAWALPUR - A student stabbed his teacher to death on Wednesday merely for organising a welcome party which he ...