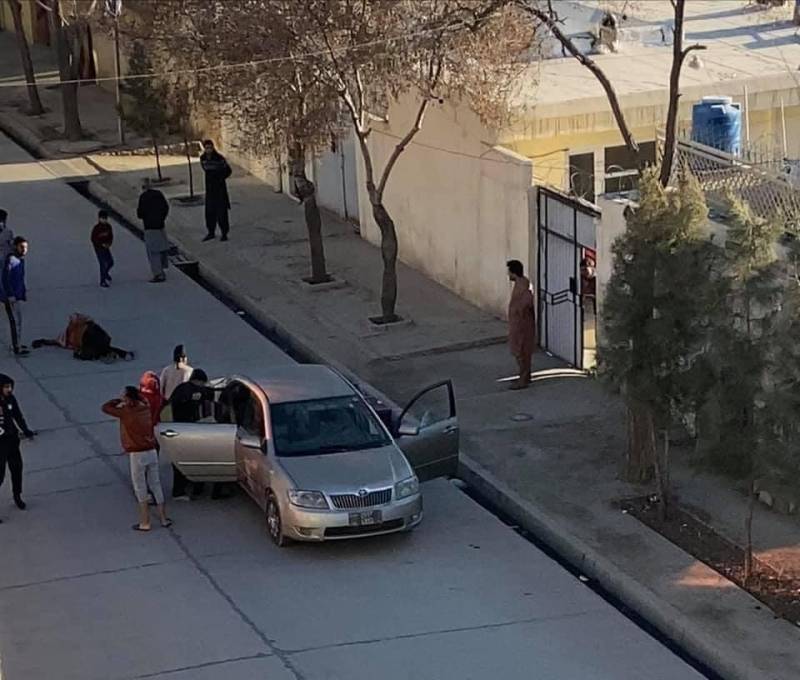 KABUL – Gunmen shot dead two women judges of Afghanistan’s Supreme Court in an ambush in the country’s capital on Sunday.

A spokesman for the Afghan Supreme Court Ahmad Fahim Qaweem, said the judges were targeted when they were driving to their office in a court vehicle this morning.

The city police confirmed a third female judge and the women’s driver were also wounded in the attack, saying an investigation is underway.

No one immediately took responsibility for the deadly ambush. A Taliban spokesman denied its involvement.

Afghan officials say currently there are more than 250 women judges in the country and nearly 400 female prosecutors.

President Ashraf Ghani condemned the assassination of female judges, but he again blamed the Taliban for being behind the targeted killing spree. While reiterating his call for the insurgents to declare a ceasefire, the Afghan leader stressed that “violence and terrorism” are not the way to resolve issues.

Acting US ambassador in Kabul Ross Wilson also condemned the assassinations of female supreme court judges and called for a prompt investigation.  He also stopped short of blaming the Taliban.

(1/2) The United States condemns today's assassinations of female supreme court judges and calls for a prompt investigation. My condolences to the families of the victims and wishes for a speedy recovery to those injured.

The US Embassy Sunday reminded Americans not to travel to Afghanistan due to increased terrorist attacks, kidnappings, criminal violence and civil unrest throughout the country.

“Hotels, residential compounds, international organizations, embassies, and other locations frequented by foreign nationals, including U.S. citizens, are known to be under enduring threat. US citizens already in Afghanistan should consider departing,” said an embassy statement.