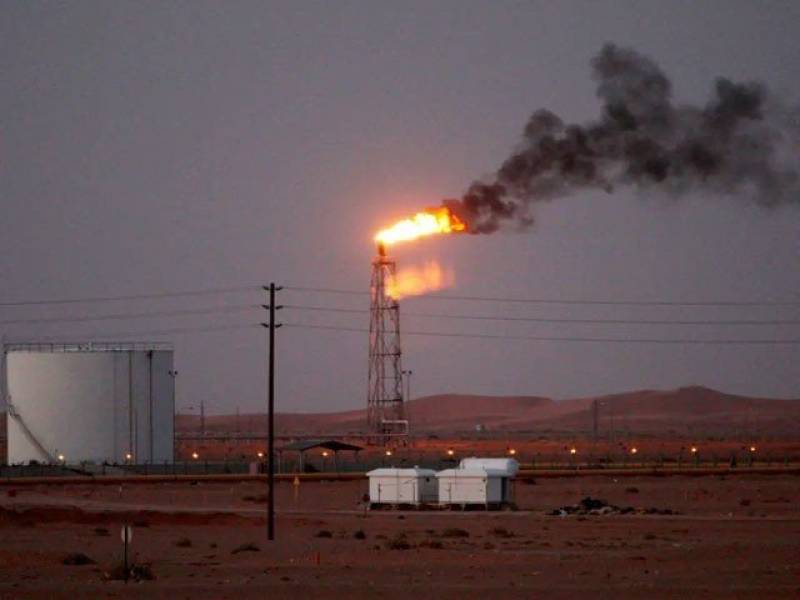 At least three people were killed and six others injured when three oil tankers exploded in Abu Dhabi in a suspected drone attack claimed by Yemen’s Houthi group on Monday.

The Abu Dhabi Police (ADP) in a statement said that a fire broke out this morning in the Musaffah ICAD 3 area near the Abu Dhabi National Oil Company (ADNOC) and resulted in the explosion of three petroleum tankers.

The incident led to the deaths of one Pakistani and two Indians, while another six people sustained mild and moderate injuries, it added. Relevant authorities have launched an investigation into the incident.

“Initial investigations found parts of a small plane that could possibly be a drone at both sites that could have caused the explosion and the fire,” the police said in a statement shared by state news agency WAM.

Authorities said that the incident did not cause “significant damage”.

Meanwhile, the military spokesman of the Houthis, who are battling a Saudi Arabia-led military coalition that also includes the UAE, said the group had launched a military operation “deep in the UAE”. More details would be announced in the coming hours, the spokesman added.

The Houthis have used bomb-laden drones to carry out attacks at Saudi Arabia and the UAE.