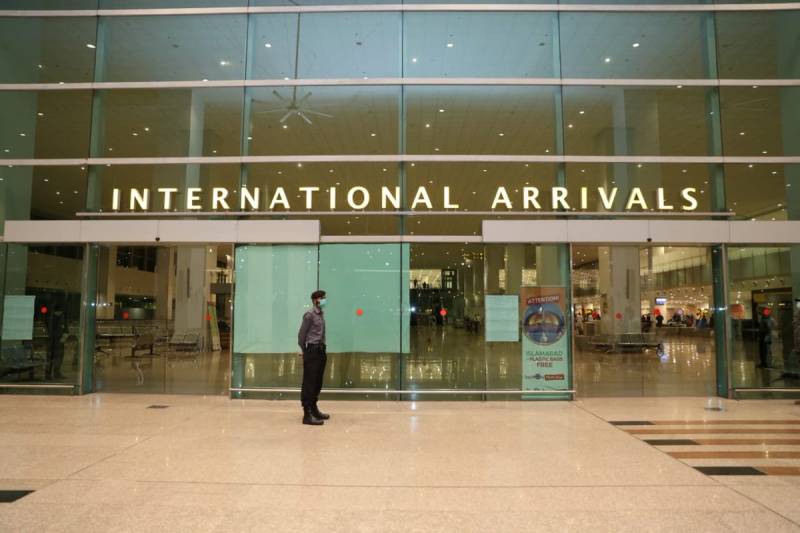 LONDON – The UK authorities on Monday issued a fresh travel advisory for Pakistan, asking its citizens to avoid travelling to certain areas of the country due to security reasons.

It also advised its citizens against all travel to Balochistan province including the city of Quetta but excluding the southern coast of the province, the section of the Karakoram Highway from Mansehra to Chilas, via Battagram, Besham City, Dasu and Sazin, and the immediate vicinity of the Line of Control (LoC).

The FCDO also advises against all but essential travel to Arandu town and the road between Mirkhani and Arandu in KP.

“The southern coast of Balochistan, defined as the area south of (and including) the N10 motorway as well as the section of the N25 which runs from N10/N25 intersection to the Balochistan/Sindh border, including the port city of Gwadar,” read the statement.

The UK government also admitted that in recent years, the security situation in Pakistan has improved considerably following action by the Pakistan government and security forces. In 2018, there were an estimated 484,000 visits by British nationals to Pakistan. Most visits are trouble free.

However, it warned that protests can take place throughout Pakistan with little warning and turn violent quickly. “You should avoid demonstrations, large crowds of people and public events,” it told its citizens.

“Some periods of the year may pose heightened risks. During holy periods/religious holidays, there is an increased potential for targeted attacks, including on western interests and religious minorities,” it added.

“Terrorists are very likely to try to carry out attacks in Pakistan. There’s a high threat of terrorism, kidnap and sectarian violence throughout the country, including the major cities of Islamabad, Rawalpindi, Lahore and Karachi. Foreigners, in particular westerners, may be directly targeted. You should be vigilant, try to avoid all crowds and public events including political gatherings and religious events throughout Pakistan, and take appropriate security precautions.”

Pakistan is in a major earthquake zone and remains at risk from further earthquakes, aftershocks, landslides and flooding, it said, advising its citizens to ensure their safety procedures in the event of an earthquake.

ISLAMABAD/OTTAWA – Canada has issued a new travel advisory for Pakistan, in which it asked its citizens ‘to ...