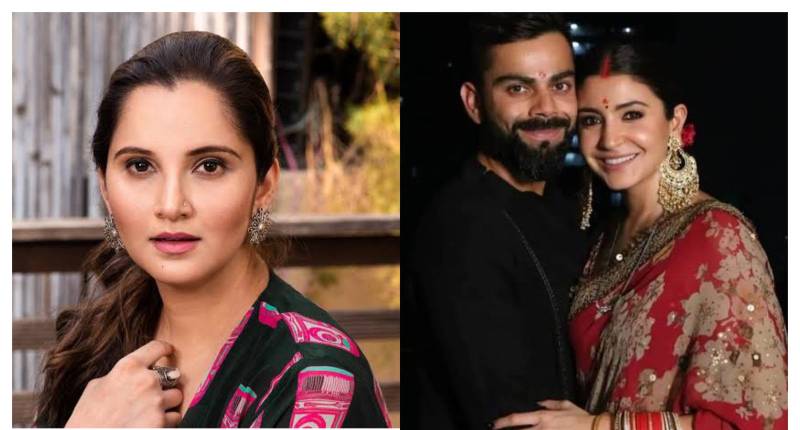 Indian Tennis queen Sania Mirza has expressed her admiration after Bollywood star Anushka Sharma supported her husband Virat Kohli's announcement to step down as the skipper of India's Test team. 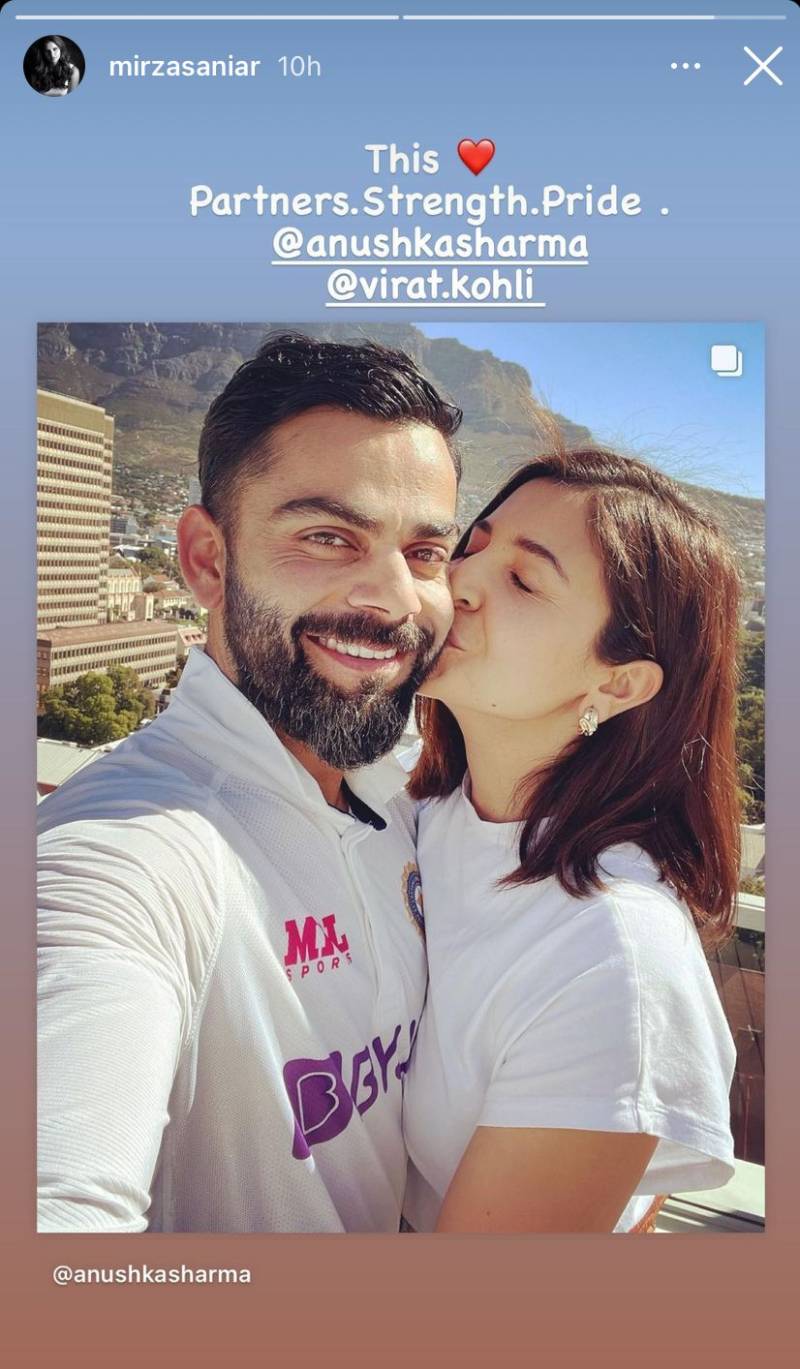 Moreover, Kohli shocked the cricket world by abruptly resigning as the national side's Test captain. Considered one of the best batsmen of his era, his announcement created a furore.

After Kohli's announcement, the Bollywood diva wrote a heartfelt note to Kohli to pay tribute to his Test cricket career and said that she is proud of him.

Back in 2017, Anushka and Virat got married at a beautiful destination wedding and they are parents to a daughter Vamika together.