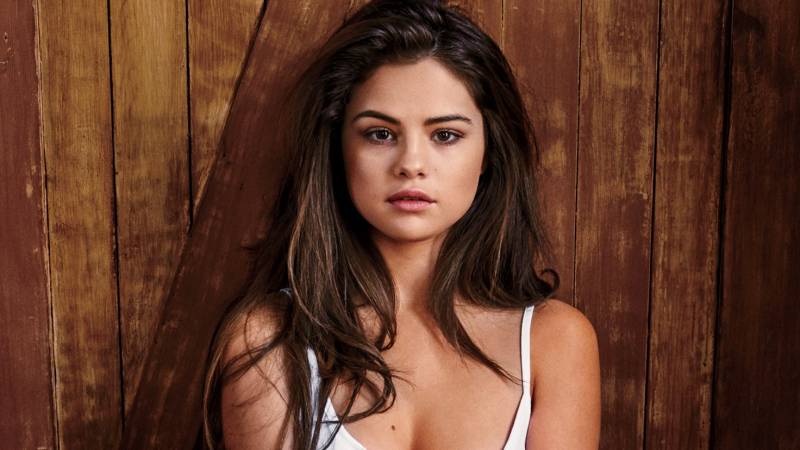 “She is going to surrender here in LA,” an LAPD representative is reported to have said. The maximum sentence will be of nine years.

In 2017, nude photos of Selena's ex-boyfriend  Justin Bieber were posted on her Instagram account. The account was taken down temporarily, and when it came back online the photos were gone. The images were taken during a trip to Bora Bora in 2015 around the time Gomez was hacked.