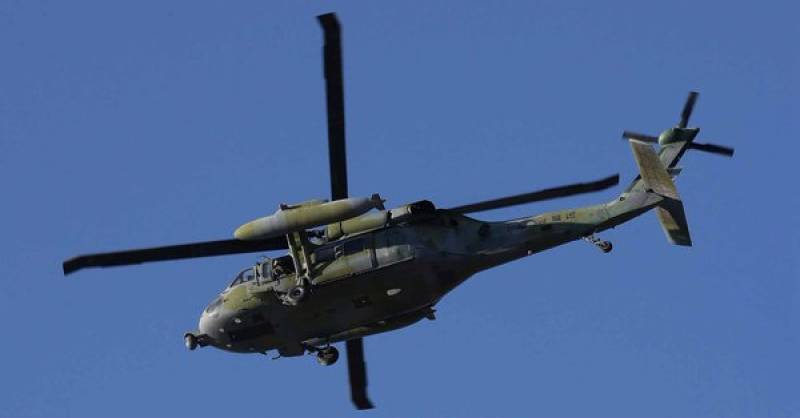 Another person on board was injured and rushed to a nearby hospital, with severe cuts to his face and knees.

The helicopter was on a test flight after repairs, the Marine Corps told Yonhap. 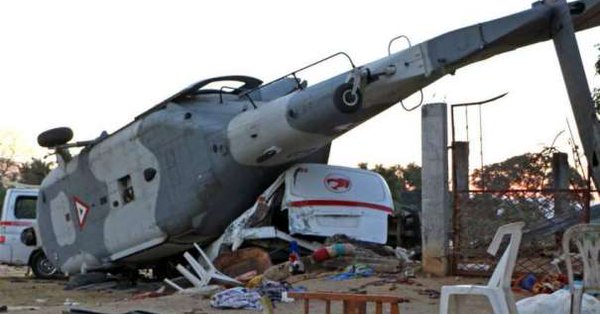 The names of the passengers and pilots weren’t released as of yet but all of the deceased were Marines, officials told The Korea Herald. The injured person was identified as a Marine master sergeant surnamed Kim.