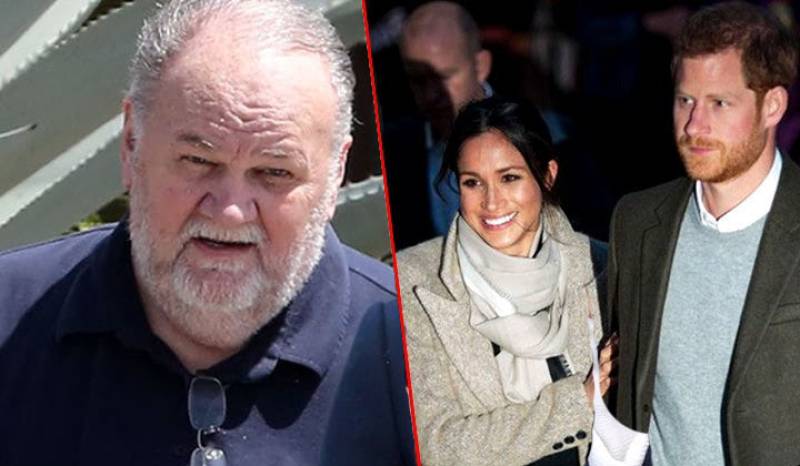 LOS ANGELES - Newly married Meghan Markle's dad has spoken up for his daughter in a recent interview. The royal princess's father Thomas Markle’s relationship has been in complication with each other and it became public after he pulled out of walking her down the aisle just days before the royal wedding to  Prince Harry.

But it wasn’t just his heart condition that stopped him from walking his daughter down the aisle, with the 73-year-old reportedly left embarrassed after featuring on Good Morning Britain and telling his heartfelt story to Press.

Since the wedding fiasco, Thomas Markle has spoken out about how he feels shunned by the royal family, voicing his sadness this month that the Queen is meeting Donald Trump before meeting him – something she did over the weekend.

This week  Thomas Markle has spoken up again, this time expressing his concern for his daughter’s wellbeing to The Sun on Sunday.

He continued: ‘I’ve seen her smile for years. I know her smile. I don’t like the one I’m seeing now. This one isn’t even a stage smile — this is a pained smile.’

‘I think she’s under too much pressure,’ he went on to explain. ‘There’s a high price to pay to be married to that family.’ 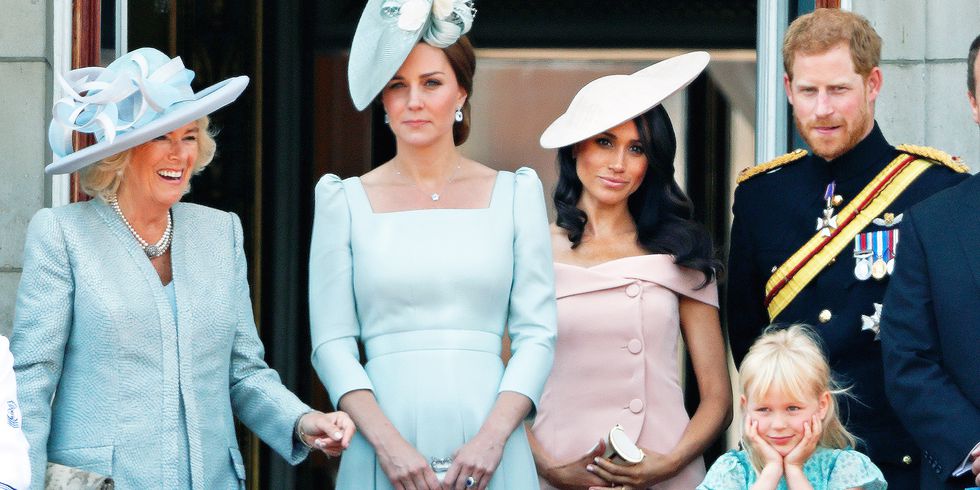 Speaking of his reasons for interviewing with Good Morning Britain, Markle explained, ‘I thought that would be a nice way of improving my look. Well obviously that all went to hell.’

He continued: ‘Anyone who makes a profit off the royal family becomes shunned. The royal family is living by rules that are outdated. Half of Great Britain seems to make a fortune selling pictures of my daughter and her husband. Are they shunned?’

Concluding the interview, Thomas gave a special message to his daughter.  He voiced ‘My message to her [Meghan Markle] would be, “I love you, I miss you, I’m sorry for anything that went wrong,”’. ‘And I want to be her [future] child’s grandfather and I want to be near them. I want to be a part of their life. I’d like to put our differences behind us and get together. I miss you very much.’

No matter what, Father's are surely a true blessing in life!