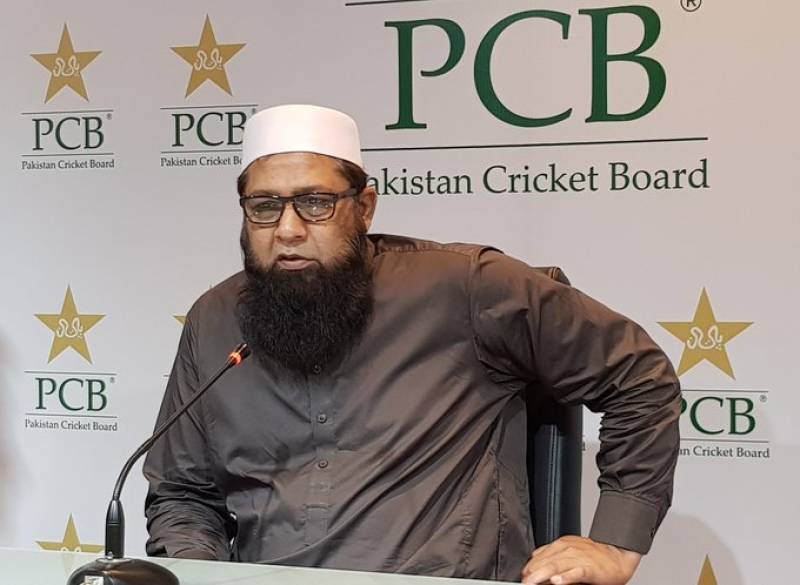 LAHORE – Former captain Inzamam-ul-Haq on Wednesday announced his resignation from the post of Pakistan Cricket Board (PCB)’s chief selector.

"I realised that I did all I could and will resign after my tenure is up at the end of the month," Haq said while addressing the conference at the Gaddafi Stadium in Lahore.

He was appointed to the role in April 2016 and oversaw a period which included Pakistan's victory in the Champions Trophy two years ago.

His initial deal had been due to run out in April, but was extended by the PCB to take in the recent World Cup, in which Pakistan finished fifth in the group stage and failed to qualify for the knockout rounds.

"I think it is time to step down, I will complete my term that ends on July 30," said Inzamam.

"When I returned [from the World Cup], I told the Pakistan Cricket Board that I did not want to continue with my position. I joined in 2016 and have spent a good time here. Now, I have decided that new people should come, with a new thinking and ideas.

"I thank the PCB and the team who respected my choices.

When asked if he would take on another role in the management, he said: "I am a cricketer, this is my bread and butter. If the board offers me another role, apart from selection, I would consider it."

Inzamam’s last assignment was the selection of the Pakistan cricket team for the ICC Men’s Cricket World Cup 2019 where the 1992 champions missed out on a semi-final spot on net run-rate after starting the tournament ranked seventh. The Sarfaraz Ahmed-led side finished with 11 points (five wins, three defeats, and one no-result) but failed to progress to the semi-finals due to a poorer net run-rate.

Pakistan are presently ranked sixth in ODIs and seventh in Tests.