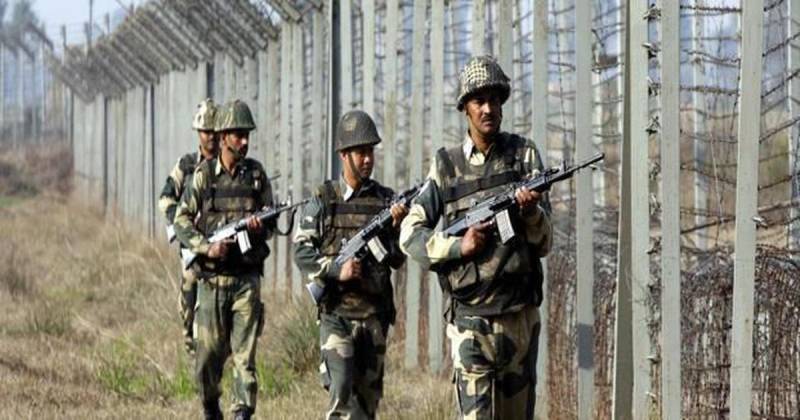 Rawalpindi: Two women on Pakistani side were injured after Indian Army troops resorted to unprovoked firing along the Line of Control, said military’s media wing on Friday.

According to ISPR, the Indian forces resorted to latest ceasefire violations in Rakhchikri and Baroh sectors, targeting the civilian population.

Two women residents of Kirni and Gahi village, were injured. This is the 1,697th ceasefire violation made by Indian troops in 2020 to date.