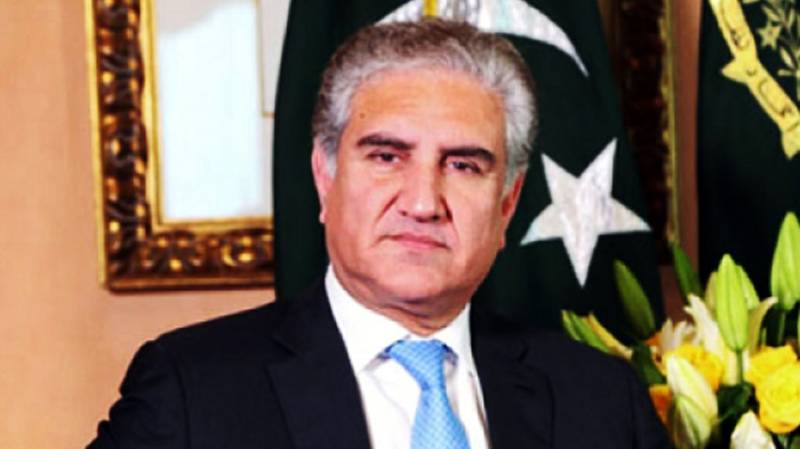 ISLAMABAD - Foreign Minister Shah Mahmood Qureshi said on Friday Iran's inclusion in CPEC and peace in Afghanistan will benefit every country of the region.

In a statement on Friday, he said this is a jolt for India, and the opposition is criticizing the Indian government.

The Minister said several Indian troops were killed and injured in a clash with China. He said there is a tension between India and Nepal, and India-Bangladesh relationship warmth has also reduced.

Shah Mahmood Qureshi said India wanted to isolate Pakistan, but it itself has been isolated, Radio Pakistan reported.

The Foreign Minister said Pakistan provided India consular access to its spy Kulbhushan Jadhav yesterday, but the Indian diplomats avoided talking to him.

He said India's ill intentions have been exposed as it did not want access to its spy.