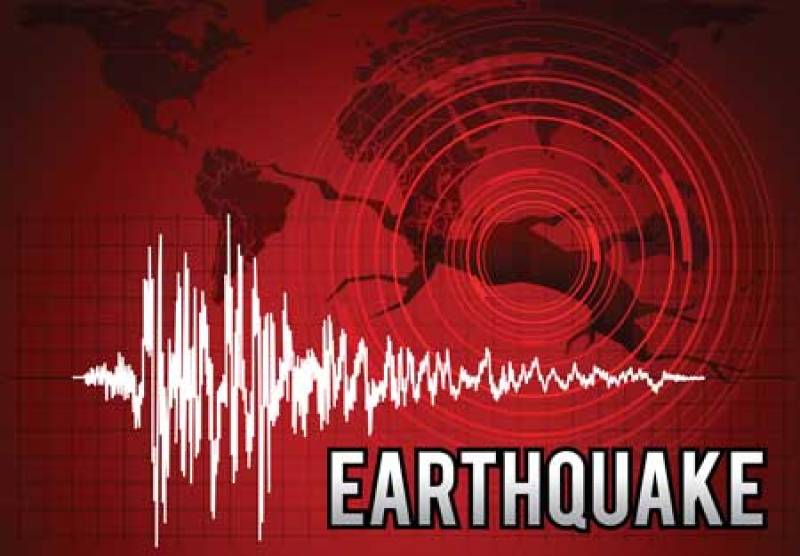 ISLAMABAD – An earthquake of magnitude 4.4 hit Islamabad and parts of Khyber Pakhtunkhwa on Thursday.

There were no immediate reports of casualties or loss of property.

hopefully everyone is alright in northern areas of Pakistan #earthquake pic.twitter.com/2dOhPXmYWv

BREAKING: #Earthquake in Islamabad And different areas of Pakistan.#earthquake pic.twitter.com/7ELmSSlwZN

According to the National Seismic Monitoring Centre, the earthquake struck 25 kilometres southeast of Mingora in KP and had a depth of 20 kilometers.