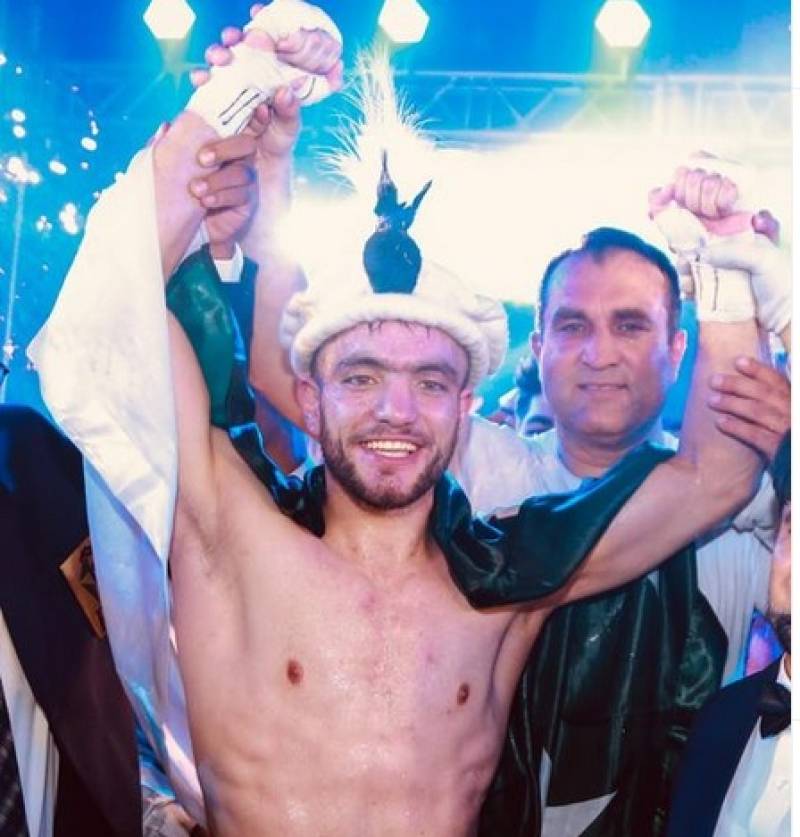 GILGIT – Pakistan’s boxing champion Usman Wazeer continues to make the nation proud as he has bagged the World Boxing Association Asia welterweight title in the International Boxing Championship held in the northern Pakistan.

Gilgit-Baltistan, a high-mountain area full of natural beauty in the north, hosted the first-ever WBA tournament in a bid to promote the international sports in the region.

Wazeer, 22, played the lead role in bringing the international tournament to the country. He was supported by the Force Command Northern Areas in this regard.

The ‘Asian Boy’ won the WBA title by defeating Thailand's Phatiphan Krungklang in the second round of the fight. After the victory, the boxing star extended his unbeaten record to 8-0 with five knockouts.

A total of ten fights featured in the event, with three being title fights, while the other seven were part of the international boxing rankings.

HUNZA – Gilgit-Baltistan, a high-mountain area full of natural beauty in the north of Pakistan, hosted its ...