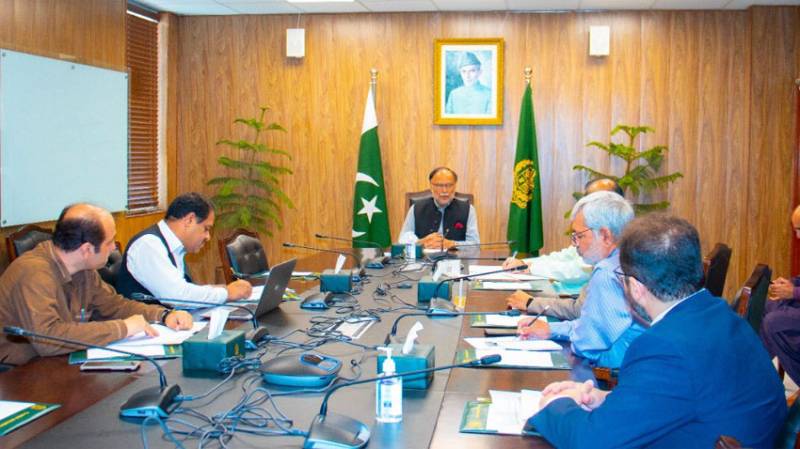 ISLAMABAD – The Government of Pakistan will be operationalising international flights from Quetta airport by 14th of August this year, the country's planning minister announced on Friday.

Chairing a meeting in Islamabad, Ahsan Iqbal said this will enhance the international connectivity of Balochistan with Middle East which hosts a large number of Pakistani diaspora working there.

The meeting was also briefed that PIA is operating 30 flights weekly to three cities of the southwestern province, according to the state broadcaster.

The Planning Minister Ahsan Iqbal has directed to ensure inauguration and shifting of flight operations from old Gwadar Airport to New Gwadar Airport on 23 March 2023 while observing that this is will be a Gift for the people of #Baluchistan on #Pakistanday. pic.twitter.com/7kcNrrRyg4

The minister also directed to ensure inauguration and shifting of flight operations from old Gwadar Airport to New Gwadar Airport in March next year, the Radio Pakistan reported.

"It will be a gift for the people of Balochistan on the Independence Day," he added.

Quetta International Airport is the fourth highest airport in Pakistan. It is second largest airport in the south region of the country.

Pakistani Twitterati has been boiling with anger after Federal Minister for Planning and Development Ahsan Iqbal asked ...