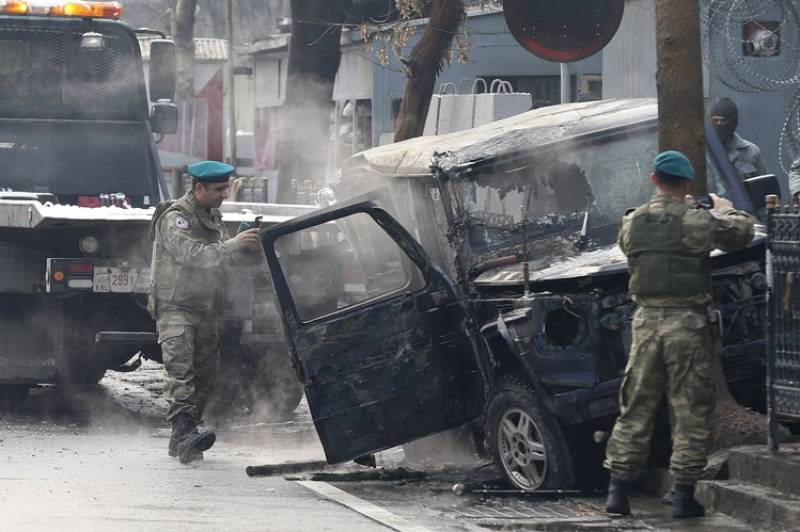 The attack comes three days after 14 people -- most of them foreigners -- were killed in attack on a Kabul guesthouse that trapped dozens attending a concert and triggered an hours-long standoff with Afghan forces.