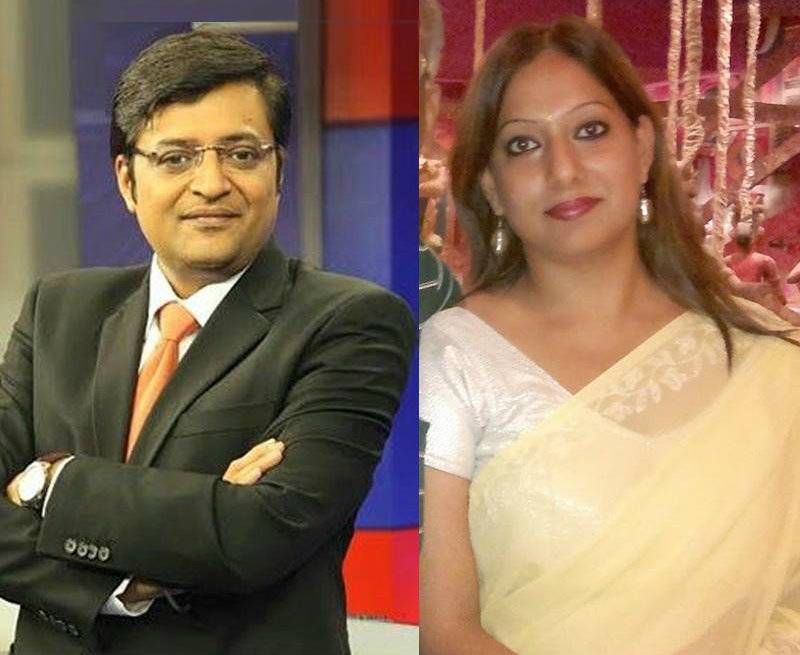 MUMBAI - Bennett, Coleman & Co Ltd (BCCL), also known as the Times Group, has sued Republic TV founder Arnab Goswami and a journalist with the channel, accusing them of theft, criminal breach of trust, misappropriation of property and infringement.

Both the accused are former employees of the company's TV channel Times Now.

In a complaint filed at the Azad Maidan Police Station in Mumbai, BCCL alleged that some material Goswami, and Republic TV's News and Special Projects Editor Prema Sridevi aired on the newly launched channel, was actually "procured and accessed" while they were still working with Times Now, according to Economic Times.

Among the offences include theft, criminal breach of trust, misappropriation of property and infringement of IPR of BCCL by using the same on Republic TV on multiple occasions on May 6 and May 8, 2017.

Employees across most media companies are bound by contract, when it comes to the material they collect in the process of reportage.

In its statement, BCCL explains it "owns" any "stories, audio-video content, documents, tapes, etc., gathered by its team of reporters and journalists during its news gathering and broadcasting operations," which is its basis for suing Goswami and Sridevi.

BCCL claims its findings are based on an internal inquiry, and also both journalists' own admissions on Republic TV.

The company claims it is suing Goswami and Prema to "defend its rights and protect its intellectual property against such misuse."

A Republic employee tweeted what he said was Goswami reaction.

Arnab Goswami on the Criminal Complaint: 'Interesting to see them so nervous..Goliath is down to knees, crying..they have lost the battle.' pic.twitter.com/vcP3MDSdXP

According to the tweet (below), Goswami termed the criminal case for theft as ‘Goliath is down to his knees, crying.’

Goswami had worked in Times Now as the channel’s editor-in-chief before being reportedly sacked by his employer.

Republic TV was launched on 6 May and on the first day of its launch, Goswami had broadcast what he called was an expose on nexus between Lalu Yadav and former RJD MP, Shahabuddin.

He had also played audio tapes of a conversation between the two alleging that while the latter was in prison, he was in touch with Lalu.

The channel also broadcast an audio conversation between Sridevi and late Sunanda Pushkar.

Both these materials were allegedly produced and accessed while both Goswami and Sridevi worked for Times Now.

Goswami had gone on to say on record that his former employer had not allowed to broadcast these stories.

This has come after the News Broadcasters Association had accused Republic TV of malpractices to boost viewership.

Last week, Goswami had courted controversy after called a Congress spokesperson a ‘worm’ and the ‘lapdog’ of the Gandhi family.