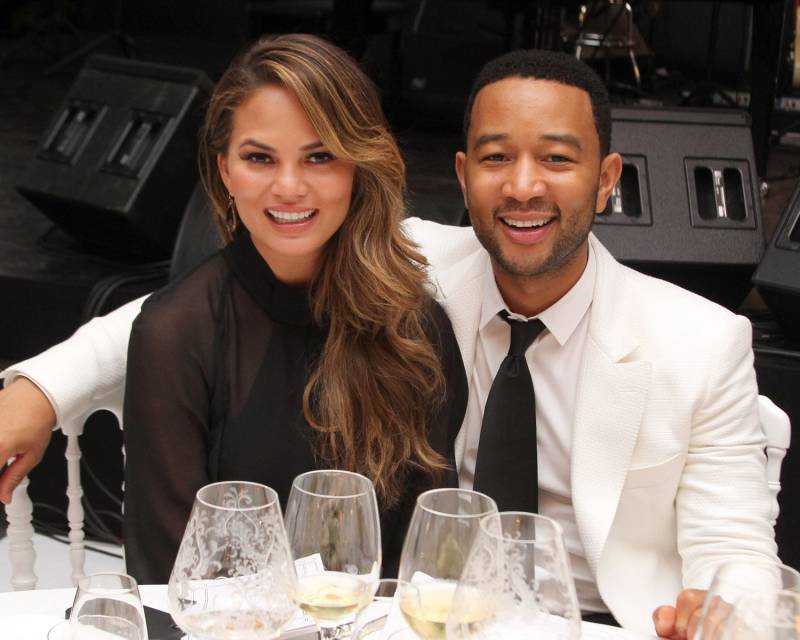 Earlier this morning, Chrissy Teigen and beau John Legend announced that they had welcomed their second child into the world. A baby boy! The new and ecstatic mum took to her Twitter where she shared the news, ‘Somebody’s herrrrrre!’ along with some adorable emojis.

The major celebrations are due to the fact that the celebrity couple had been having trouble conceiving and after all that hardship they finally added another addition to their beautiful family.

Talking about how daughter Luna would react to her baby brother Teigen said in an earlier interview, ‘We’re just excited to see how we’re going to be as parents of two, and how Luna is going to be as a big sister. It’s going to be really exciting and fun.’