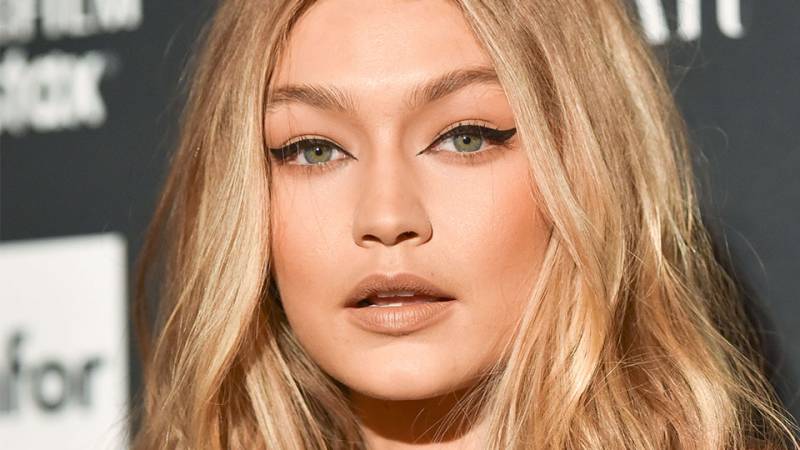 NEW YORK - Always supporting the cause , model Gigi Hadid once again expressed her support with the Palestinians on her twitter account. Needless to say, it created a controversy.

The 23-year-old model, whose father, Mohamed Hadid, is of Palestinian origin, spoke out on Twitter in support of the Palestinians killed by Israeli troops at the Gaza border earlier this week. Hadid expressed that she feels the ongoing conflict isn’t about race or religion, but instead it’s centered around 'greed.'

I’ve said it before and I’ll say it again. For me, this is not about religion or one against the other - it’s about the greed. #FreePalestine #freegaza #coexist ☮️

The backlash to her remarks was immediate. Many began to disagree with her message, accusing her of holding Israel’s Jewish citizens at fault.

"So you’re saying that Jews who want to live in their homeland in peace and defend against shooting and bombing attacks are “greedy”!? Seriously? That’s the argument u wanna go with today?," were some of the remarks that came underway.

Hadid, however, says that that wasn’t her intention at all. "I didn’t call Jews greedy, but anyone who can’t look past their own ego will twist it that way," she said.

"I’m saying coexistence (Palestinians & Israelis, as they once before lived…) is to not live in greed. That’s all I’d hope for. I don’t agree with the violence from either side," Gigi continued.

I didn’t call Jews greedy, but anyone who can’t look past their own ego will twist it that way.
I’m saying coexistence (Palestinians & Israelis, as they once before lived...) is to not live in greed. That’s all I’d hope for. ☮️ I don’t agree with the violence from either side. https://t.co/udxcZTz689

Further & finally-
I’m just gunna start keeping my opinions to myself.
social media is one of the most frustrating & twisted things. Don’t be surprised when your faves drop off,it’s a double-edged sword. Everything’s taken & read the wrong way bc tweets can never show real depth

It’s not the first time that Hadid and her family have aligned themselves with their Palestinian heritage. Last year, Bella Hadid also spoke out in support of Palestine, after President Trump’s controversial recognition of Jerusalem as Israel’s capital.