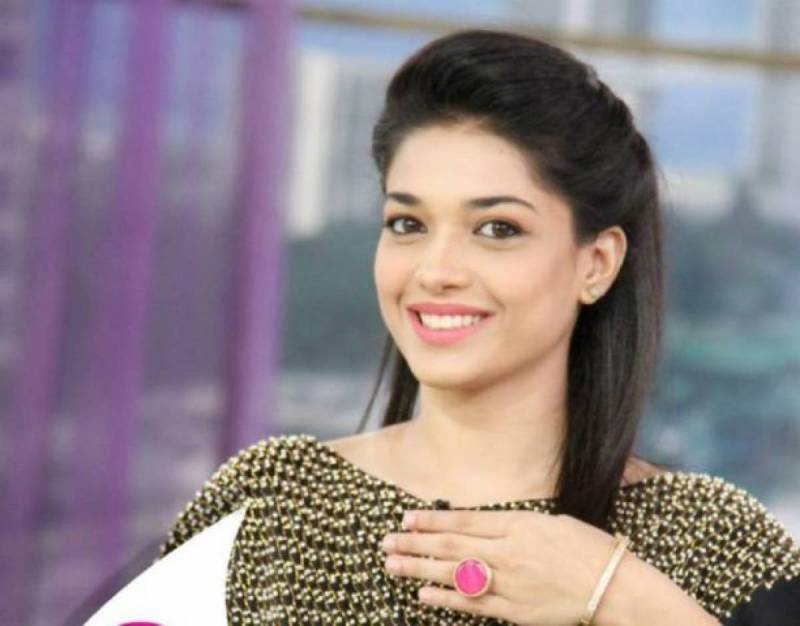 Pakistani actor Sanam Jung is set to host Akhri Khilari Kon which allows participants to win up to Rs1.5 million.

According to reports, the Qarar actress revealed that she’s going to be hosting once again. The series is inspired by British game show The Weakest Link.

“This show is a quiz show basically and we have nine rounds where we ask questions,” said the former Jago Pakistan Jago host.

During an interview Jung said, “In every round there’s a top prize like the first round’s is 25000 and it goes up to 50. And slowly, the winners can, if they can give correct answers, take up to Rs1.5 million cash prize.”

Though set as a high point, she explained why it wasn’t possible. “But this doesn’t happen because when they give the wrong answer, they break the money chain and they go down on zero again. This is inspired by The Weakest Link, if you’ve seen that show.”

“It’s actually fun, it’s exciting to host a show again, especially when there are contestants and they’re participating, it’s fun," she stated.

On the work front, Jung has carved herself as a niche in the showbiz industry with impeccable performances and fashion choices. Jung debuted in Dil e Muztar.