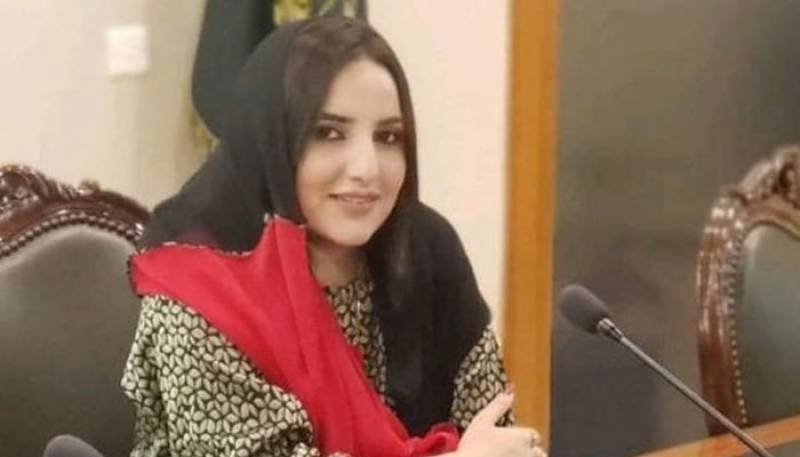 LAHORE - TikTok star Hareem Shah is making headlines these days for different scandals and controversies, TikTok star father, Zarrar Hussain, has come up with a heart-broken video message and responds to his daughter controversies that circulating on social media.

LAHORE - TikTok star Hareem Shah on Tuesday (yesterday) announced that she has applied for ...

In his video message which is staring in an apology to all his relatives and friends, “I have no words to express the pain my friends and other respectable people in the vicinity have gone through due to Hareem shah—whom I made an “Alima” (religious-scholar) but she turned astray—and this is what I could do as a father”. he said

“I gave her the best religious education possible. I did everything I could as a father, but  I regret to say she has failed me”. further added

Hareem, whose original name is Fiza Hussain, is famously known for her contentious TikTok videos that she uploads under her screen name Hareem Shah.

In a shocking turn in his video message, Hareem’s father said, “I am hopeful that she gets guidance from Almighty Allah. I want everyone to pray that I am successful in getting her back on the right path,” he further added.“May Allah accept my sacrifice and forgive my mistakes.”

Recently, the TikTok star accused Railway Minister Sheikh Rasheed of harassing her online when an alleged video chat between the duo surfaced online.

Have anything to add to the story? Share with us in the comments box below.