Sonam Kapoor reveals why she changed her last name 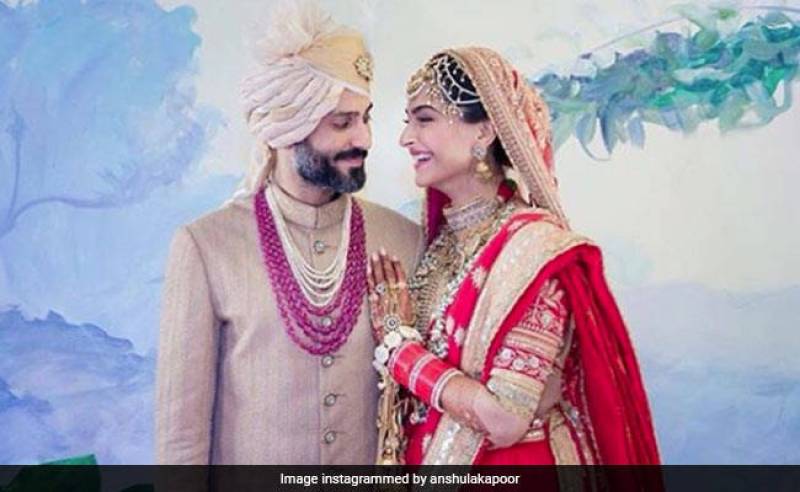 MUMBAI - Indian actress Sonam Kapoor sought to address the criticism over her changing her last name to her husband's at the red carpet event at the 71st Annual Cannes Film Festival.

In a video chat, the Khoobsurat star said: “I am a true feminist and I believe in choice. Nobody told me to change my name after marriage. I decided to do it by myself. The whole idea of feminism is to have equal opportunity and choice to do what I want to do. That choice should be mine."

The 32-year-old, who married last week, added that she identified as a feminist and was aware that this was a choice that she had, “Kapoor is my family name, so is Ahuja. I am a part of that family too, so I chose to keep both the names. In fact, Anand has also changed his name and nobody noticed that. It is my personal choice." 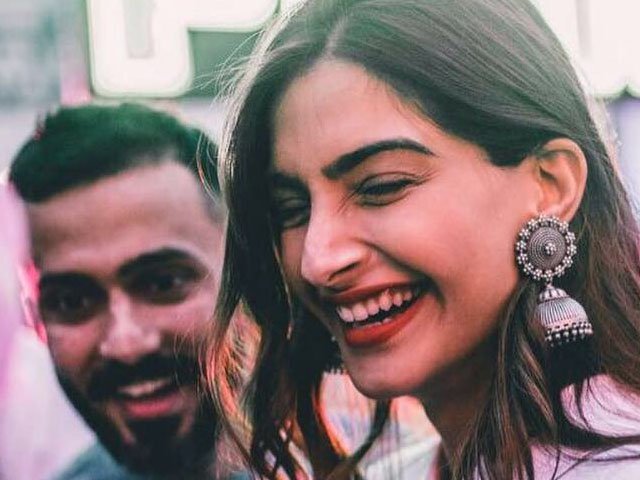 “One can break it and give their child a new surname but it takes a lot of effort. It is a complicated discussion, but at this point in time, this is my choice,” she concluded.