Robert Pattinson is reportedly your next Batman 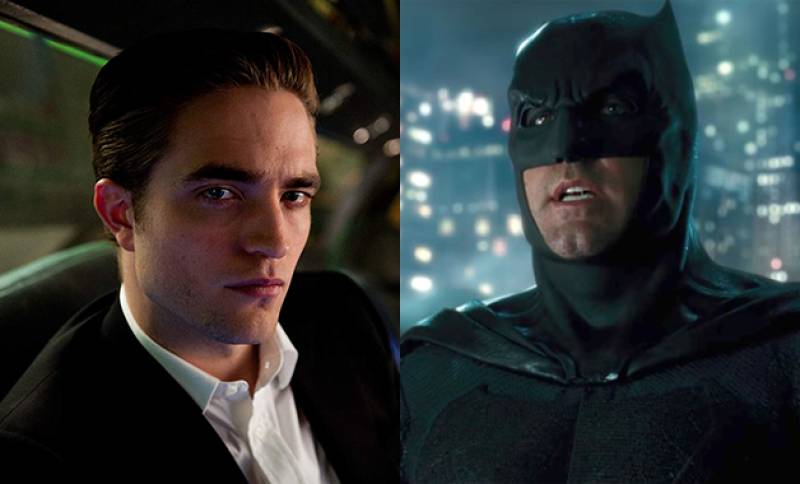 Robert Pattinson has been lined up to play Batman in Matt Reeves' forthcoming superhero movie, which is scheduled for release on 25 June, 2021. 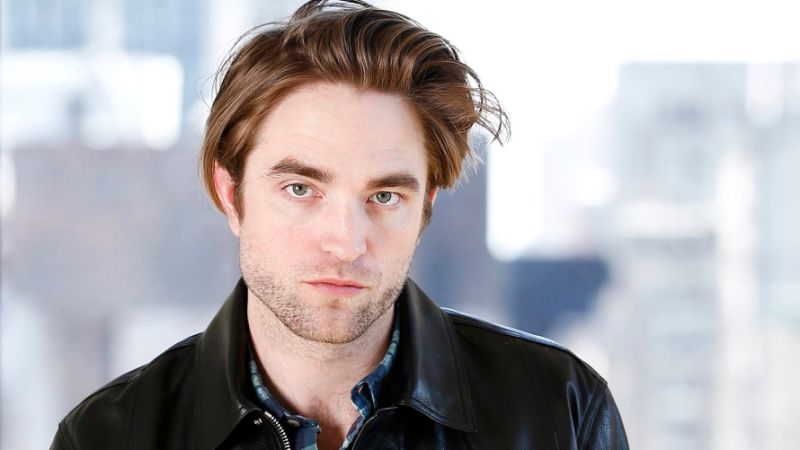 Pattinson is the top choice for the role, reported Variety. Pre-production on the Warner Bros project is expected to start later this year.

Multiple reports suggest  that Nicholas Hoult was also in the running, but according to sources Robert Pattinson is preferred more. 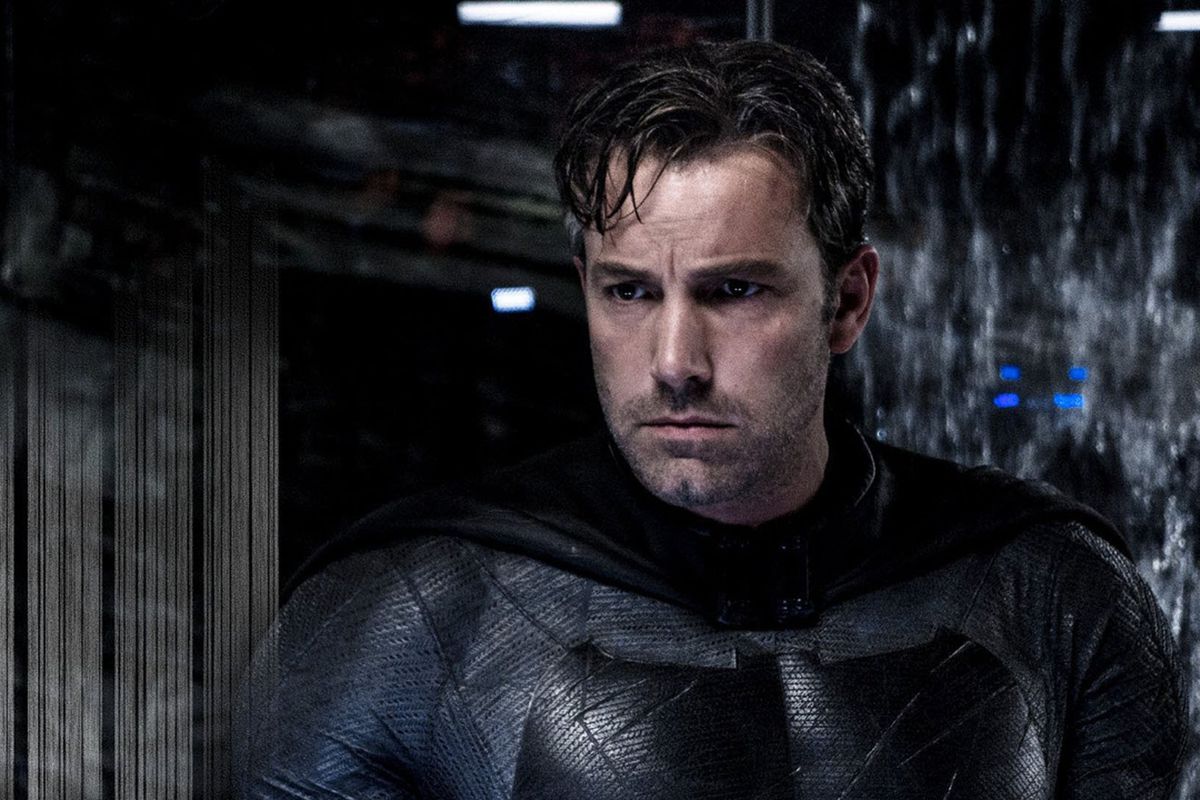 Speculation over who would take over as the caped crusader has been at frenzy point since Ben Affleck passed directing duties over to Reeves and also stepped down from the title role.

If the deal is sealed, Pattinson will become the youngest actor to ever play Batman on the big screen.

Pattinson has come a long way from Twilight, gaining plaudits for his work in films like High Life. He’s starring in Christopher Nolan’s next and stars in the Robert Eggers-directed The Lighthouse.