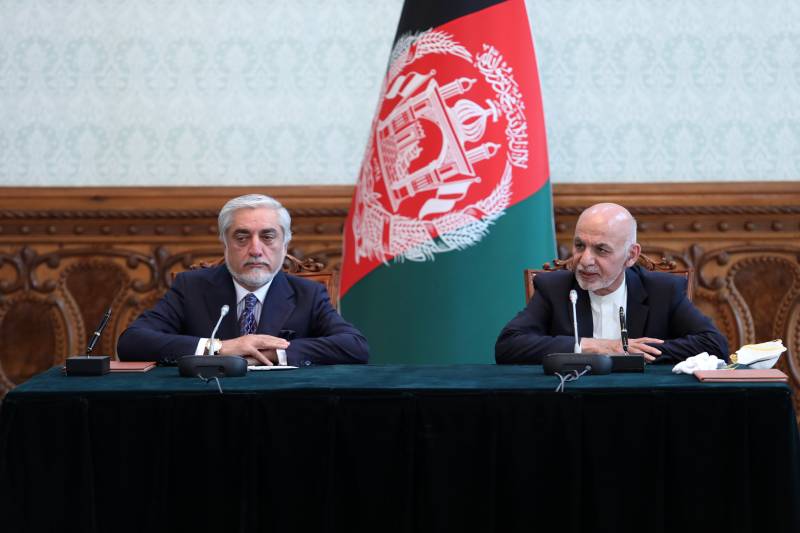 KABUL  Afghan President Ashraf Ghani and his political rival Abdullah Abdullah have signed a power-sharing deal, signalling the end of a months-long stalemate that plunged the country into a political crisis.

Ghani's spokesman said on Twitter that Abdullah will lead the council for peace talks and members of his team will also be included in the cabinet.

The Political Agreement between President Ghani and Dr. Abdullah Abdullah has just been signed. Dr. Abdullah will lead the National Reconciliation High Council and members of his team will be included in the cabinet. Details will be aired shortly by RTA. pic.twitter.com/VZ95m5DfJq

The breakthrough comes as Afghanistan battles several crises, including a rapid spread of the coronavirus pandemic and surging violence that saw dozens of people killed in attacks last week.

Abdullah had previously served as Afghanistan's "chief executive" under an earlier power-sharing deal but lost that post after he was defeated in a presidential election that incumbent Ghani won in September.

But Abdullah rejected the election results, alleging fraud. He declared himself president and held his own swearing-in ceremony on March 9, the day Ghani was reinstalled as president.