Hold Israel accountable for its war crimes, Pakistan to UNSC 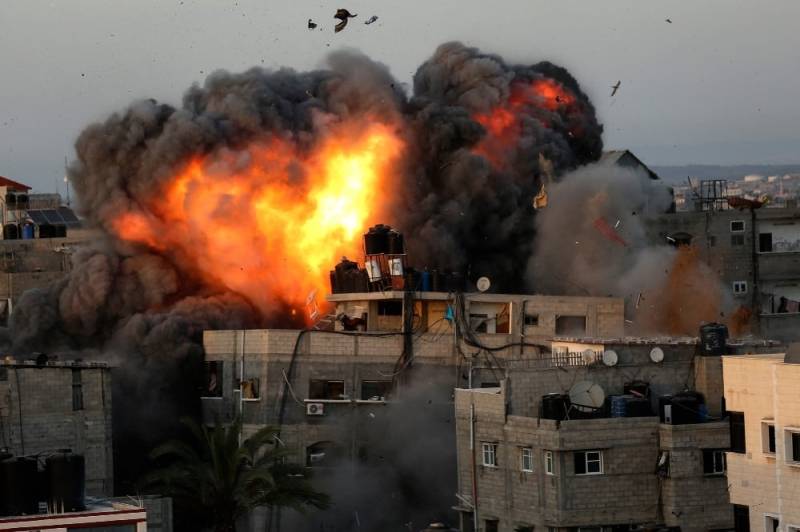 ISLAMABAD – Pakistan has called on the UN Security Council to hold Israel accountable for its war crimes and crimes against humanity and ask Israel for an immediate halt to the use of arbitrary force against Palestinians.

In a statement submitted to the 15-member Council, Pakistan's Permanent Representative to the world body Munir Akram also called to promote full implementation of relevant resolutions especially for realization of two-state solution, a viable, independent and contiguous Palestinian state with Al-Quds Al-Sharif as its capital.

Israel’s actions are unacceptable and in contravention of the norms of International law and violations of UN resolutions, Ambassador Akram said, adding that the Palestinian cause is a legitimate struggle for self-determination and against foreign occupation

He further said the Security Council has failed to demand Israel to halt use of its force against defenceless and beleaguered Palestinians.

"Israel must be asked to stop all unilateral and illegal steps including settlements and attempts to change the status of Jerusalem."