Spain completes withdrawal of its troops from Afghanistan 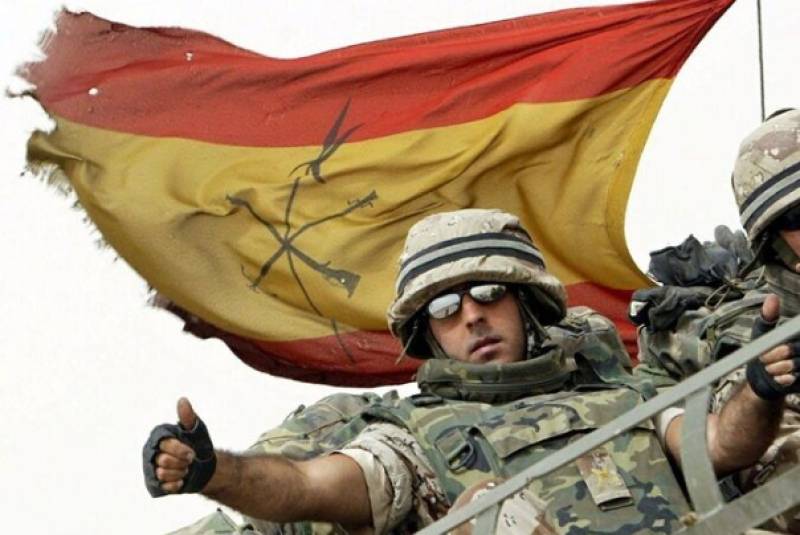 MADRID — Spanish Defence Minister Margarita Robles said that their mission in Afghanistan was over with the return of the last group of military personnel.

He said that 24 Spanish military personnel arrived at Madrid's military airport on Sunday.

After 20 years of deployment, Spain on Sunday completed its withdrawal from Afghanistan.

The European country also withdrew its troops from Afghanistan in 2015.

In total, 29,861 Spanish troops deployed to Afghanistan since January 2002. It has been the longest military operation of Spain's modern armed forces, with 102 dead (62 of them in an aircraft crash in Turkey while they were coming back home in May 2003).

"We have started withdrawing from a number of bases... Even if Afghanistan has access to a peace agreement, we have been told to leave," Commander of the NATO Resolute Support Mission in Afghanistan Gen. Austin Scott Miller was quoted by Sputnik as saying at a press conference.

KABUL – The United States has completed its withdrawal from Kandahar Airfield in southern Afghanistan, which is ...