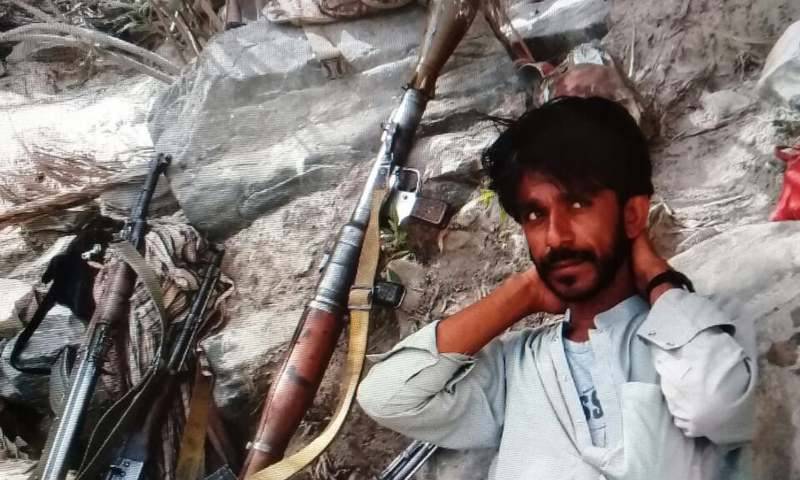 TURBAT - The security forces on Friday claimed to have killed a top militant commander near the site where bullet-riddled bodies of 15 men were found just two days ago in Balochistan’s Turbat district.

Younis Taukali, one of the eight top commanders of the Balochistan Liberation Front (BLF), was killed in a shootout with the Frontier Corps (FC).

Taukali was killed 20 kilometers west of Buleda and 25km north of where the bullet-riddled bodies of 15 migrants, mostly hailing from Punjab, were found on Wednesday. A number of human smugglers have been apprehended in a wide-ranging crackdown in Punjab since then.

The migrants had been looking to cross into Iran on their way to Europe. 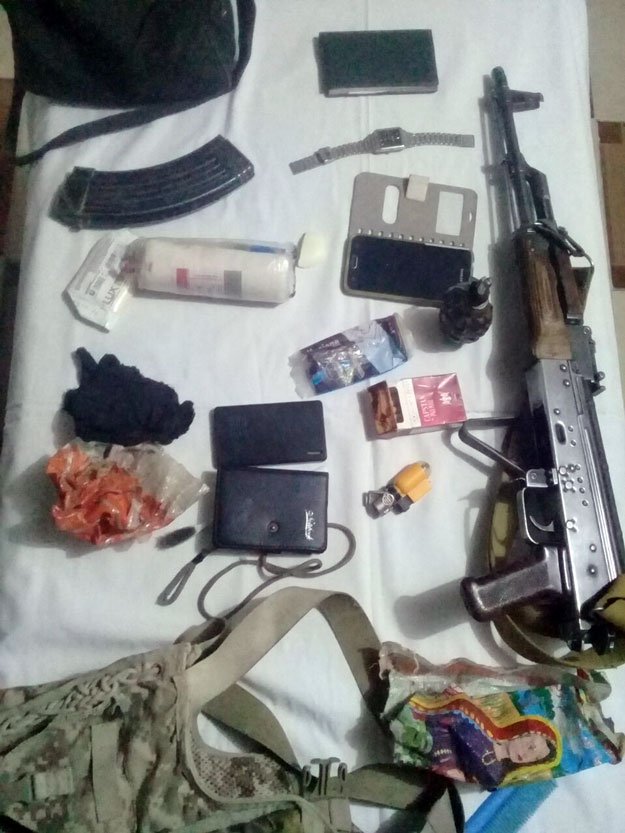 The ISPR claimed that besides being involved in the killing of the 15 innocent people on November 15, the suspect is also accused of laying improvised explosive devices (IEDs) ambushing FC convoys and killing several other civilians, including “Rehmatullah Shohaz (founding member of BNM who had later surrendered), Ghulam Jan (Lala Nazir’s cousin), Akram Hayathuk, Habib Ullah and Saddam.”