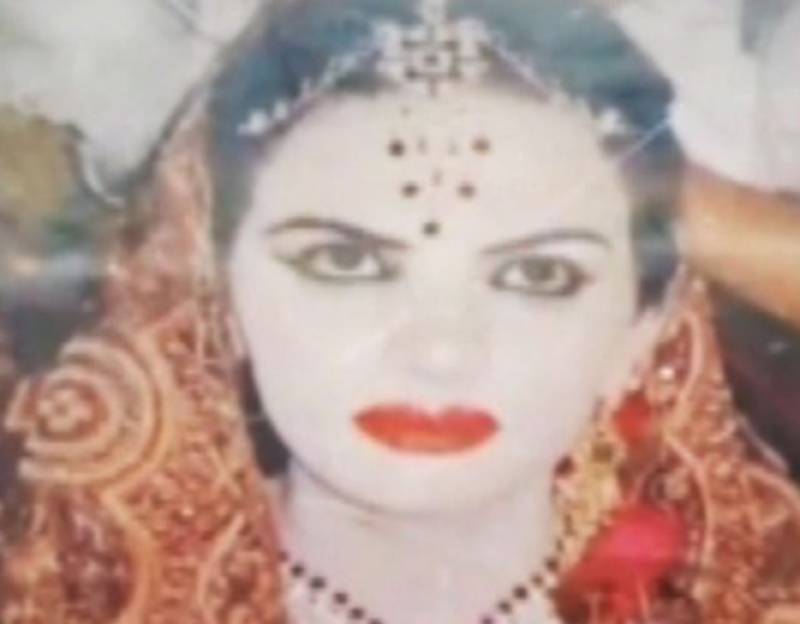 LAHORE – The funeral prayer of a young Pakistani woman, who was killed in unprovoked firing by Indian forces across the Wagah border after unintentionally crossing into India, was offered at her native village of Tajpura in Narowal on Sunday.

Gulshan Bibi, 22, was mentally disabled and succumbed to her injuries after being shot multiple times three days ago.

Yesterday, her body was handed over to Pakistanrangers by Indian armed forces.

Her postmortem and medico-legal formalities were performed at the District Hospital Narowal.

Attended funeral prayer of Gulshan Bibi of Tajpura village, Narowal who was cowardly killed on border by Indian Security Forces. It is strongly condemned that they resorted to violence against an unarmed civilian woman, who was a mentally retarded person.