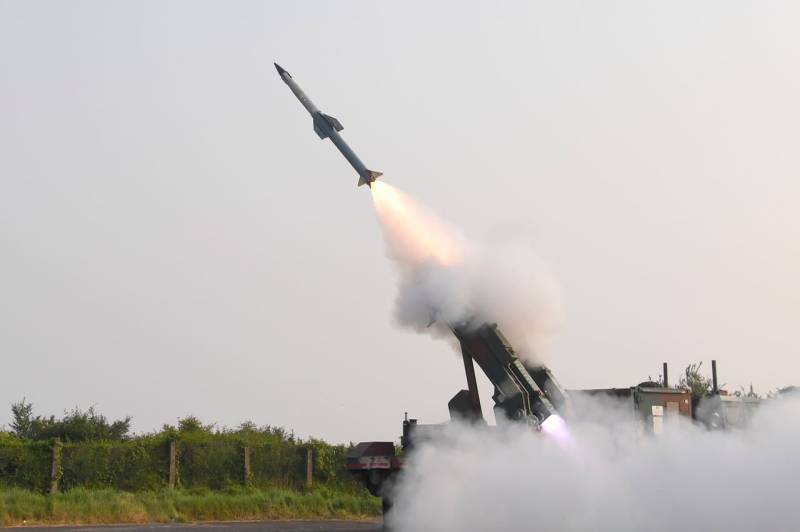 NEW DELHI – India says it has conducted the second "successful" test of the Quick Reaction Surface to Air Missile (QRSAM) system, which detected and hit an unmanned target aircraft.

The first test was conducted on November 13, the Indian Ministry of Defense said on Tuesday.

The @DRDO_India completes two back to back successful test trials of Quick Reaction Surface to Air Missile.

"In yet another flight test, the Quick Reaction Surface to Air Missile (QRSAM) System tracked the target accurately and successfully neutralised the airborne target ... The flight test was conducted in the deployment configuration of the weapon system comprising of Launcher, fully Automated Command and Control System, Surveillance System and Multi Function Radars ... All objectives of the test were fully met," the statement added.

The ministry stressed that the system was designed by national companies and assembled from Indian components.

NEW DELHI – India says it has test-fired a naval version of the BrahMos supersonic cruise missile, which the ...