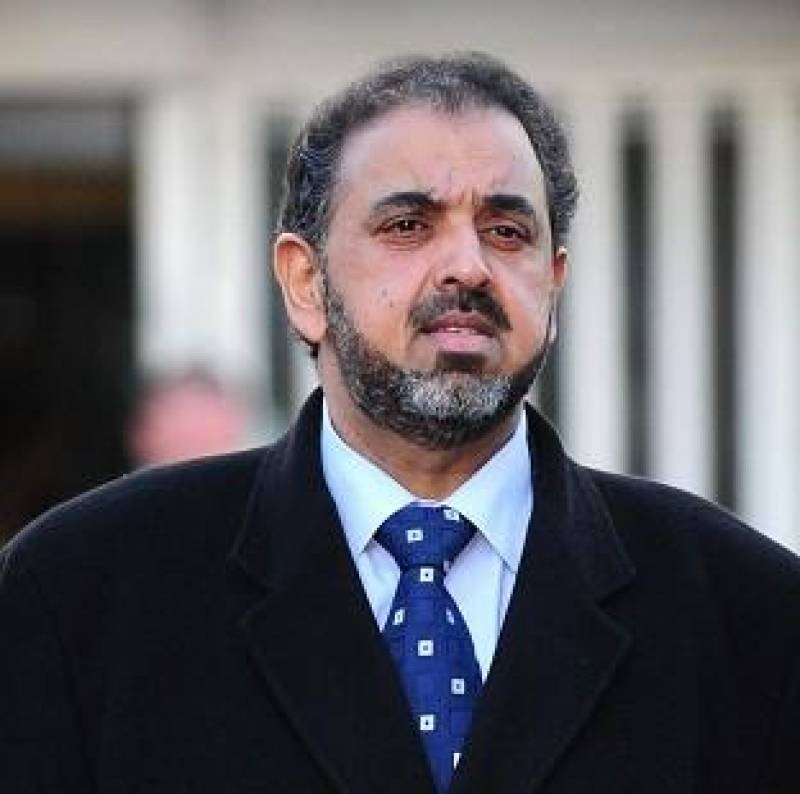 LONDON – British-Pakistan Lord Nazir Ahmad, who recently retired from the UK’s House of Lords, has expressed extreme “disappointment” over the report prepared the conduct committee of the House with a conclusion that the member should be expelled as he was found guilty of breaching the code of conduct.

Following his announcement of retirement, the conduct committee said that it had recommended the expulsion of the longest serving Muslim member of the House of Lords.

LONDON – Lord Nazir Ahmed, a British-Pakistan, on Monday retired from the House of Lords, the upper house of the ...

The committee said, “Lord Ahmed resigned from the House of Lords on November 14 but the report, which was agreed by the committee and seen by Lord Ahmed before that date, recommends that he should have been expelled.”

The nine-member committee released a report after decided an appeal filed by Ahmed against findings of the House’s Commissioner for Standards into allegations which also include sexual misconduct with a member of the public in 2017.

The committee has turned down the appeal and upheld the findings of the commissioner that Ahmed violated the code of conduct.

On the basis of the investigation, the committee recommended “immediate and definitive expulsion” of Ahmed from the House of Lords.

Responding to the allegations, Ahmed said that the report of the conduct committee is based on flawed and unfair investigation process.

He asserted that allegations that the allegations contained in the report are not true. Ahmed has vowed to file an appeal with the European Court of Human Rights against what he calls it injustice.

The complaint against Ahmed was made by Tahira Zaman and it was probed by the commissioner. She had accused the member of the House of Lords of sexual misconduct with her when she came in contact with him, seeking help for filing a complaint to the Metropolitan Police about a faith healer whom she believed had exploited innocent men and women financially and sexually.

The commission in the probe concluded: “I find that by sexually assaulting Ms Zaman on 2 March 2017, Lord Ahmed was therefore in breach of the Code by failing to act on his personal honour.”