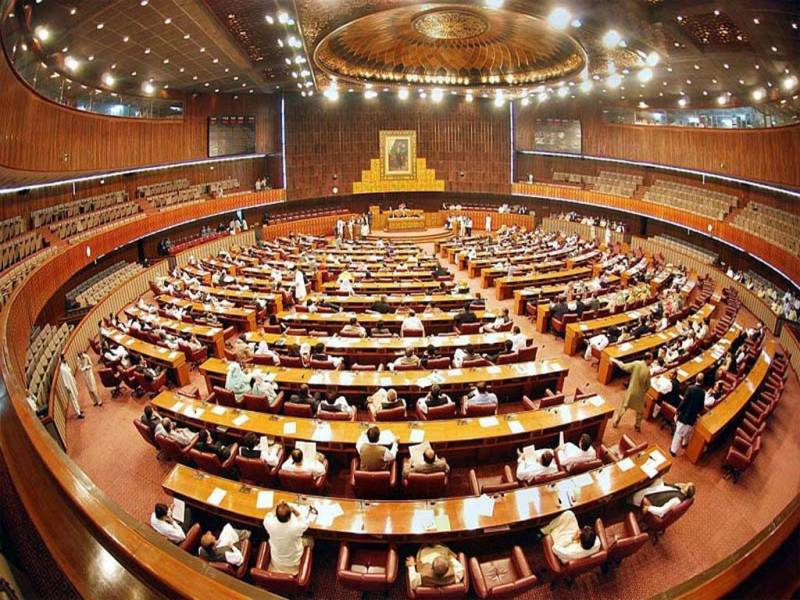 ISLAMABAD – The joint session of the Parliament Wednesday approved amendment bills on election rules that allow the use of electronic voting machines and grant right to overseas Pakistanis to cast their votes through the internet.

Adviser to the Prime Minister on Parliamentary Affairs Babar Awan tabled the bill to amend the Elections Act, 2017. The motion to table the electoral reforms bill passed with 221 votes in favour while 203 lawmakers opposed it.

National Assembly Speaker Asad Qaiser announced the approval of the bills despite the concerns raised by the Opposition about counting of the government members.

As per the bill, the Election Commission of Pakistan (ECP) shall, with the technical assistance of NADRA and any other authority or agency, enable overseas Pakistanis in prescribed manner subject to secrecy and security to exercise their right to vote during the general elections.

The bill also authorizes the ECP to procure electronic voting machines for balloting in general elections.

The bill provides for the right of review and reconsideration in the death sentence of Jadhav, who had been arrested from Balochistan. In April 2017, a court in Pakistan had sentenced the Indian spy to death.

Earlier, addressing the session, Opposition Leader in NA Shehbaz Sharif said that he had written a letter to Speaker Asad Qaiser, raising his concerns over the government’s hasty moves to get approved the bills without consensus. "But we received no answer from you," he said.

Earlier, the government withdrew the order for a joint session of the parliament, scheduled for November 11. The session was called by the government in order to pass the NAB Ordinance Bill and electoral reforms bill among other legislation items.

ISLAMABAD – The Election Commission of Pakistan on Tuesday turned down the government’s proposal to use the ...

Federal information minister Fawad Chaudhry stated that the session was postponed in the hope that the opposition parties would consider the government's proposal seriously and work towards making a unanimously agreed-upon plan of action.

ISLAMABAD – A joint session of the Parliament, which was scheduled for tomorrow, has been postponed, Minister for ... 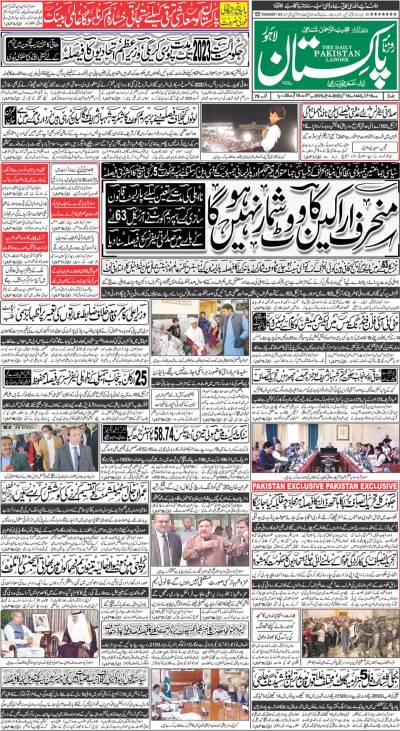