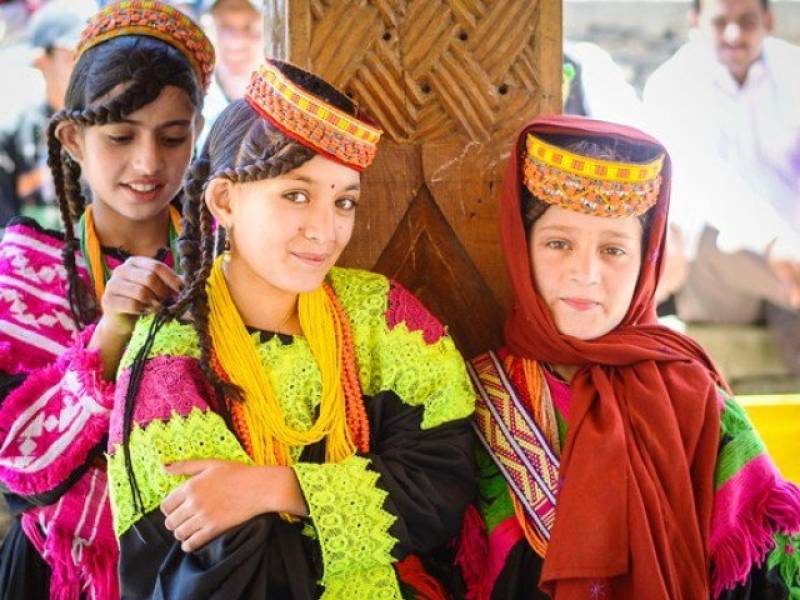 The festival marks the reaping of grapes & walnuts harvests. Phool festival is one of the four festivals celebrated every year by the community.

People of the community adorn their heads with flower, singing songs in the local language and perform traditional dances throughout the two-day festival. 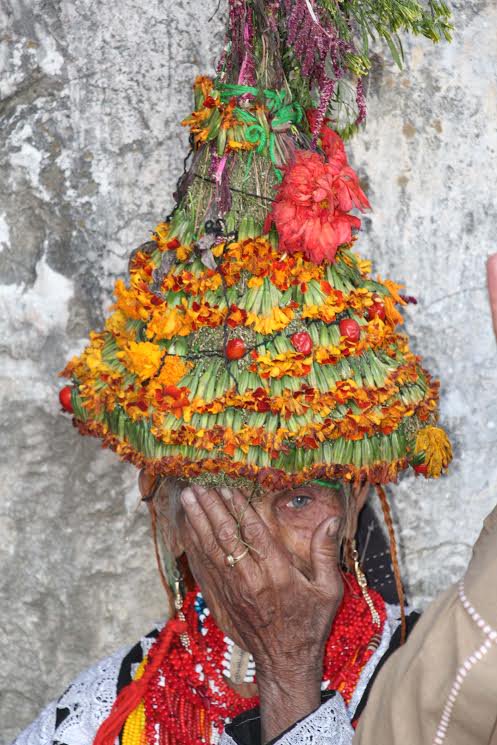 Elderly women preparing traditional caps decorated with flowers and put these colourful caps on the head of those young girls who reach to the age of 10 years whereas men and youngsters fully take part in the celebrations.

Tourists from across the country flock to the region to celebrate the Festival.

However, locals complained that dilapidated roads are the biggest problem in the region keeping the tourists away to visit the area. 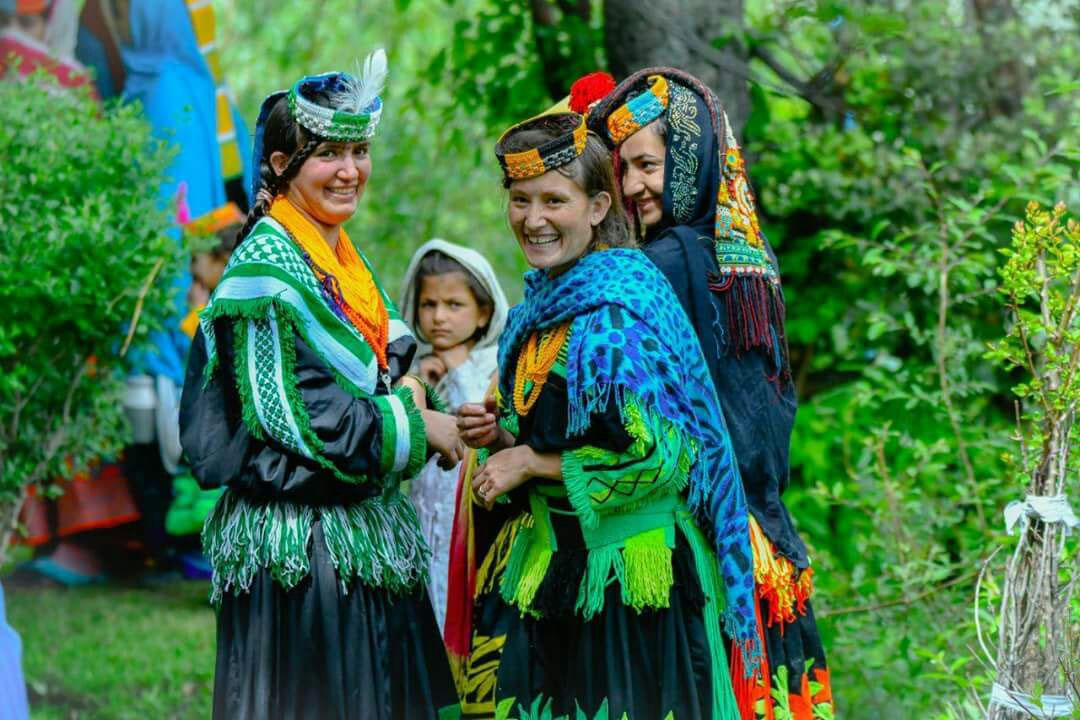 The federal government has promised to construct the road leading to Bamborat and Rambor and locals hoped that tourists from all over the world will get the chance to witness the festivities if the government address the problems being faced by the people living in the region.

Tourists from China, USA, Scotland, UK and other countries also participated in the festival.