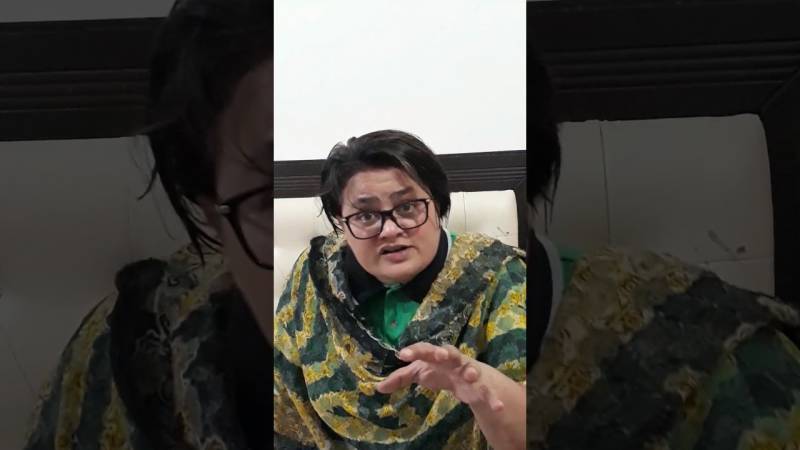 “The Lahore Electric Supply Company (LESCO) chief executive has called for a transparent investigation and said that all necessary help will be provided to her [Tahira Habib Jalib],” a LESCO spokesperson said in a statement on Thursday.

Tahira, who meets her expenses by driving a cab in Lahore, says it is nearly impossible for her to pay such a huge amount.

In a Facebook post, she wrote: “I am extremely worried because I am a victim of overbilling for the last two months. Two months ago, I got a bill amounting to Rs63, 253, out of which I paid Rs22, 326 in installments but this month, despite a significant change in the weather, I still received a bill of Rs31, 267 and adding the previous one, I now have to pay Rs78, 527.”

Jalib, who is a Careem driver, further wrote that she lives in a 2.5 marla house where electricity is not used freely. 'Washing machine and iron are used when very necessary and I have left using AC as it is just sitting on the wall,' she stated, adding that such a huge bill is unjust.

'Everyone knows that driving ‘Careem’ is my only means of earning and it is almost impossible for me to pay this much bill,' she further wrote, adding that she got her meter checked earlier but it is being rigged again.

'I am sure that someone is stealing the electricity using my meter,' she suspected.

LAHORE (Web Desk) - Although the revolutionary poet Habib Jalib earned much respect among literary and political ...

What exacerbates the situation is the fact that Tahira Habib Jalib's Careem car is also bank-leased for which she is paying installments.

The monthly stipend of Tahira's mother was Rs25,000, which was stopped in 2014 during the stint of Shahbaz Sharif; the government of Punjab used to pay the stipend from the quota of the poets.

Talking to a private TV channel, Tahira said that the stipend was suspended days before her mother's death in 2014.

Tahira went on to say that she does not feel any shame in running the taxi as she is the daughter of Habib Jalib, who never compromised on principles till his last breath.

She vowed to follow the principles of her revolutionary father and never compromise on these but hastened to urge the government to introduce a poor-friendly system so that the poor earn their livelihood without difficulty.