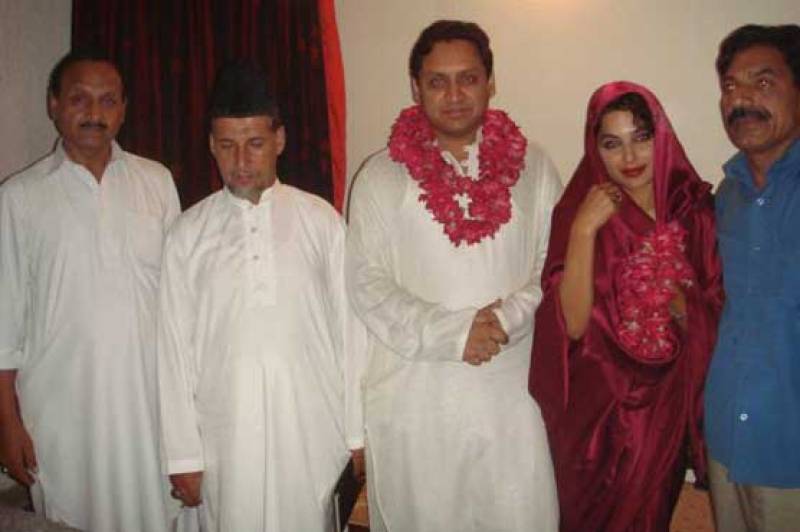 In his detail verdict on Meera's dual Nikkah case, the court ordered police to produce Atiq-ur-Rehman till October 1.

Earlier Meera was held temporarily in the dual nikkah case for not submitting Rs 50,000 surety bond.

According to the marriage certificate, Meera, 30, tied knot with Ateequr Rehman, 36, in September 2, 2007 with the amount of Mehar being set at Rs5 lac.